Martin took a break from blogging today and handed the reigns over to Nigel Jarrett for the day. 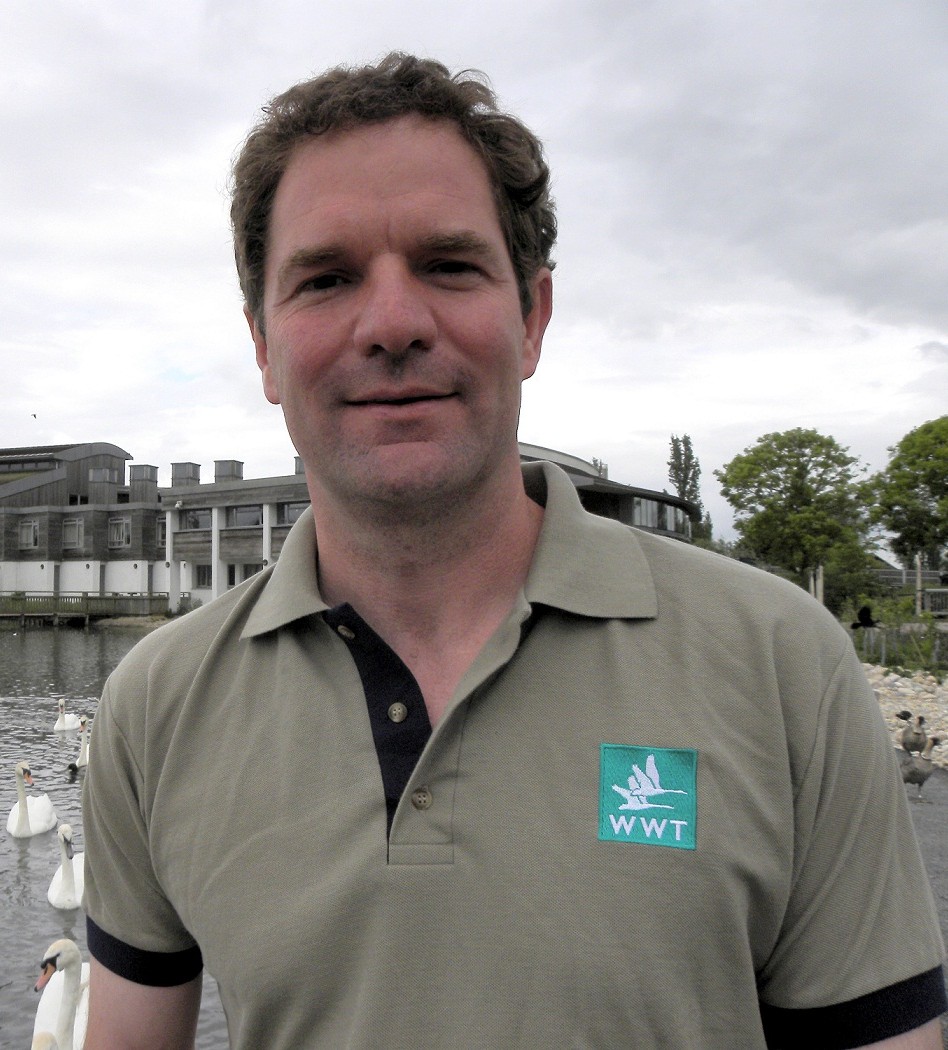 We got an upsetting message from Nigel yesterday. It comes on top of all the stresses of trying to build a safe rearing facility for one of the world’s rarest birds in a very remote location.

Today was my first day dedicated to nest searching [having been focused on setting up the incubators].

Yours truly only walks straight to the first nest… to see a dead (freshly predated) spoon-billed sandpiper female two metres from a nest with two eaten eggs.

Her mate called forlornly from a tussock 30 metres away as we photographed the carnage.

Our taxidermist-in-residence will post mortem the bird tomorrow. Then we might be able to tell you how she died.

We are feeling quite a bit slaughtered, a lot gutted and truly heartbroken right now,

We did find another pair – probably still egg-laying – and three males (previously with females) on territory but no females. Earlier in the week we saw arctic skuas chasing one of our paired females into the heavens – she’s not been seen since. These birds seem to get a bad deal everywhere it seems. 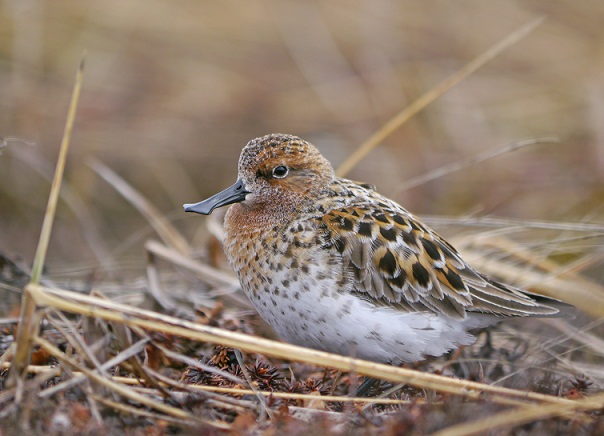 Add to this their concern as to whether the high water level will affect the birds’ breeding. In the back of their minds they know that they have only until early July, when the boat arrives to secure enough eggs to set up the safety net population.