Today as usual we all had a different area to cover, we are moved around so we all get a change. I was paired with Simon to take the quad into the hills to check over a few areas.

It was quite a challenge getting the machine through marshes in particular but the route is a regular one for all terrain traffic, with care we picked our way through. We did not locate any calling SBS but did find a suspected dunlin nest and a white-fronted goose nest with two eggs. 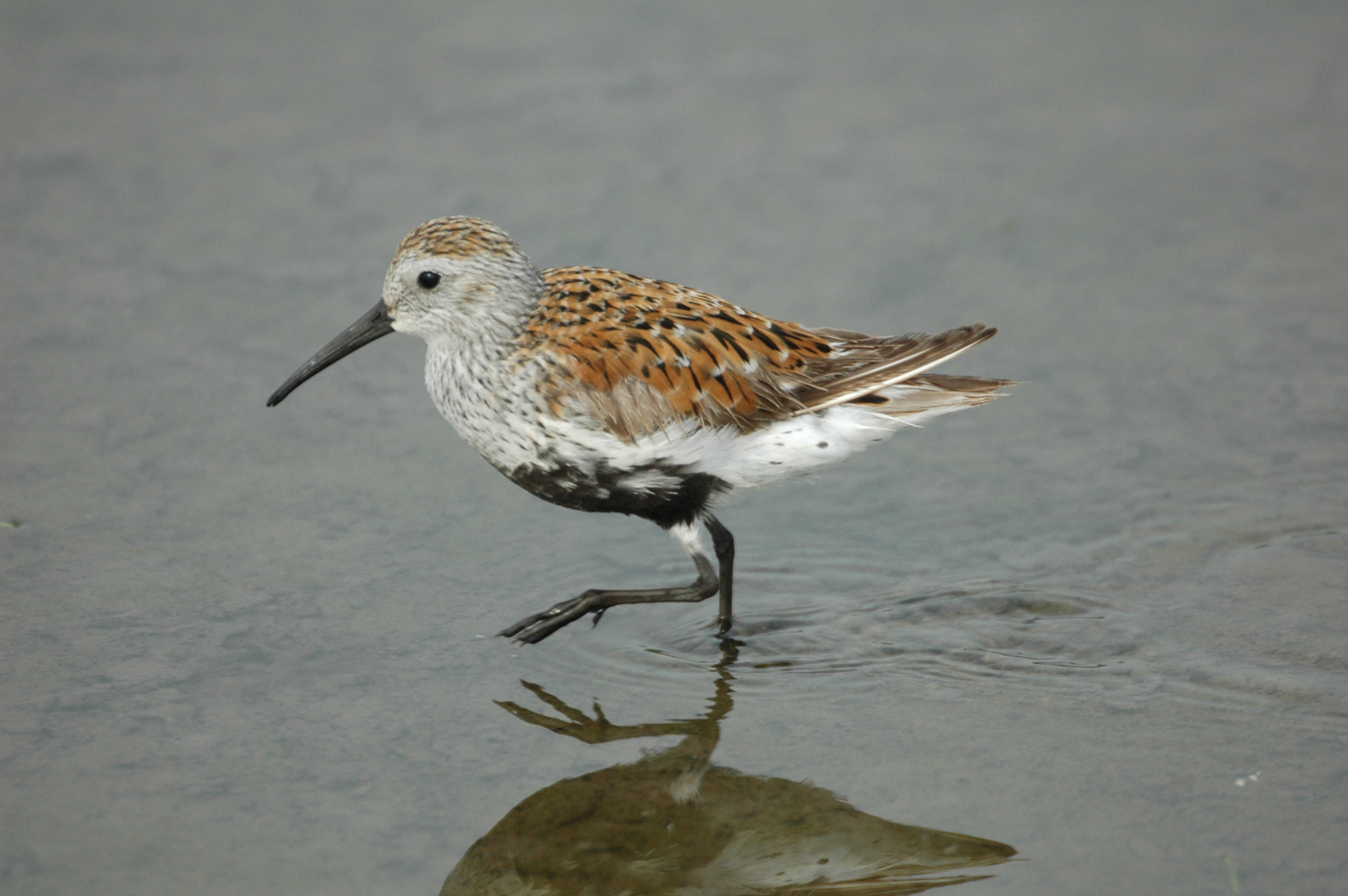 The big news from our wildlife experience point of view was watching a wolf which ran away from us and kept going in the opposite direction until it was miles away. 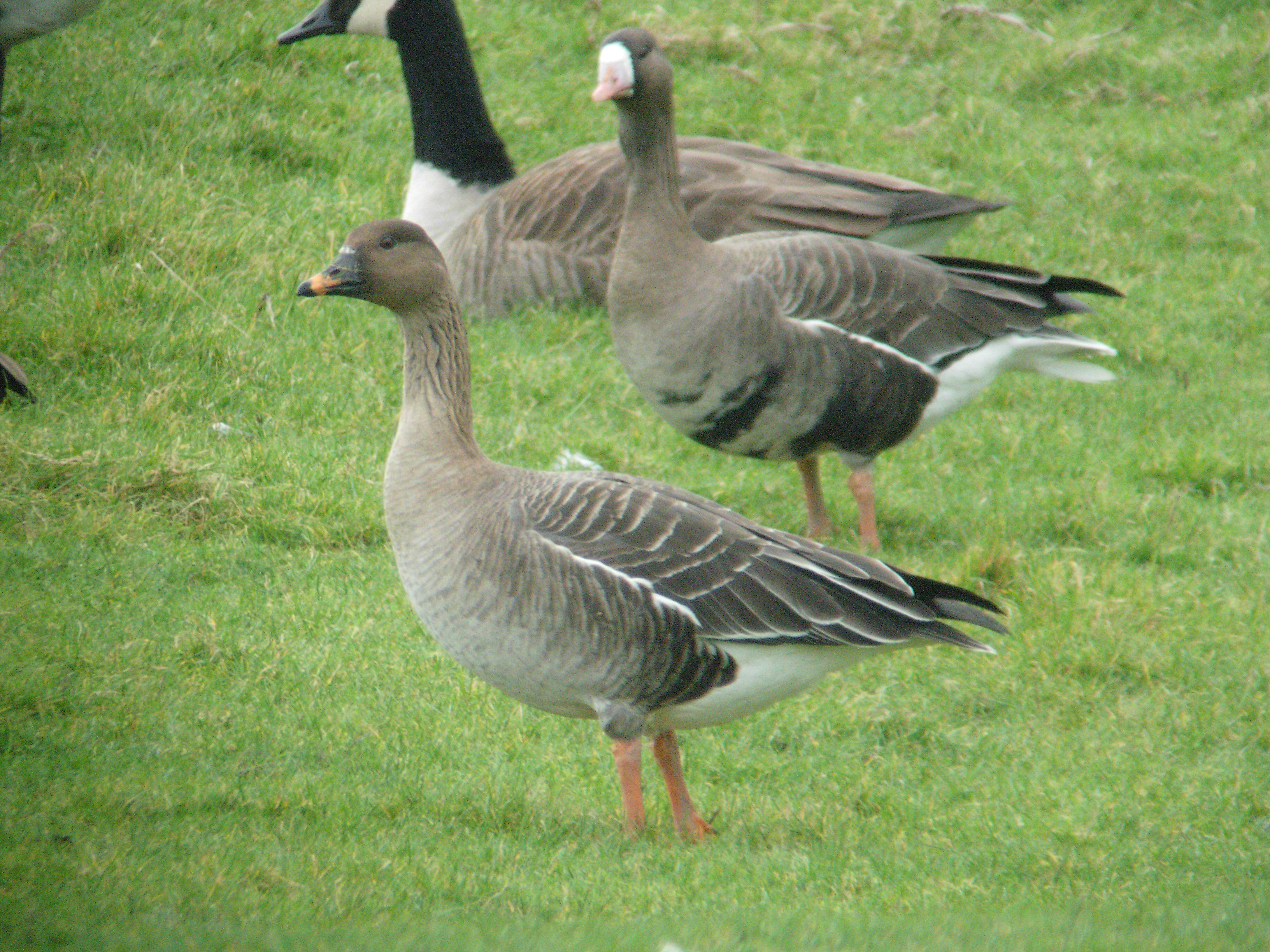 We also noted a few passerines, redpolls, Arctic warbler and little bunting as well as bluethroats, plenty of sandhill crane, white-fronted and bean geese. Another hugely pleasing if a little sobering highlight  of two close encounters with foraging bears, one showed a lot of interest in us and wanted to approach close, the other, as soon as it realised we were human ran away. Despite the interest I was glad to be able to move away on a quad rather than being on foot. 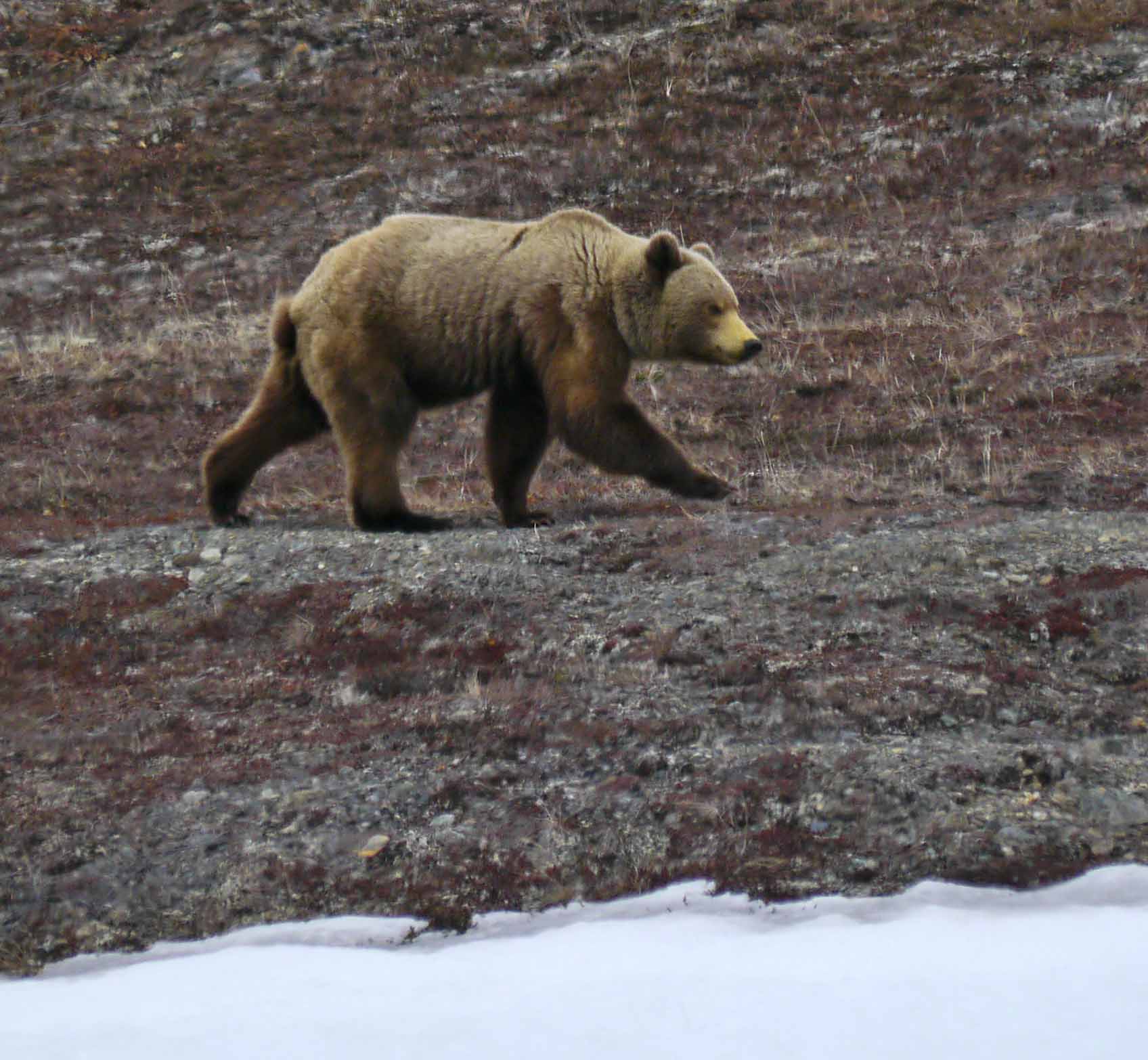 A bear spotted on our search for nests, Photo by Martin McGill