The sun was out and we could see the mountains in the distance, we could not work out why they did not go. We had to leave bags packed ready for tomorrow so Simon and I revved up Nige to climb up a local mountain where Great Knot breed, Gerrit and Jochen had seen them the day before.

We set off at 1300hrs and made our way up the road, along a gravel track and to a stream. In front of us we watched the water flooding the snow and creating new channels, the melt was on. A gradual slope led to the main slope and we soon found it was tortuous going underfoot, we had been warned by the guys who were limping and tired out from doing it yesterday.

Each step was into either deep mossy pools up, through tangled low willows or onto tussocks. You sank up to your knee in moss and had to lift each foot out, the willows grabbed and tripped and you had to be careful to not rip your wellies. By standing on the tussock tops it seemed reasonable to step from one to the other, not so they folded over with each step twisting your ankles.

Long-tailed skuas, short-eared owls and long-toed stints were all seen. After a couple of hours we got there, Nige stripped off in the cold mountain air to dry his sweat laden clothes. 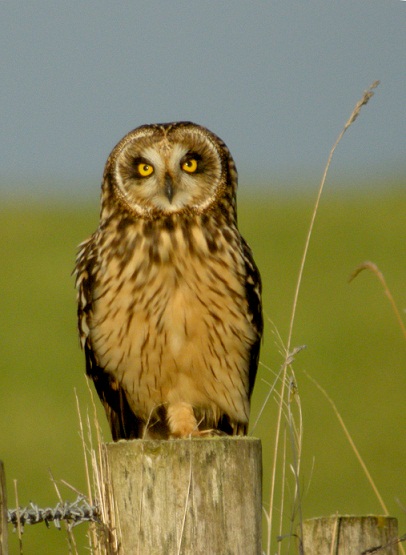 Like in every Newcastle United FC game in winter at home some fans watch the game shirtless, this Geordie was no different. Simon and I did the same and dried our clothes off laughing off the fact we had snow all around and it was cold and windy.

Rested and drier we explored the fantastic lichen covered ground that great knot nest upon. A few false starts with pacific golden plover and sandhill cranes but a pair was located by Simon. We spent a couple of hours stalking and watching them, great birds and wonderful to see them on the breeding grounds. Nige and I left Simon there to carry on photographing them and we headed back down. Ptarmigan and willow grouse displayed around us and a mountain hare sped off. 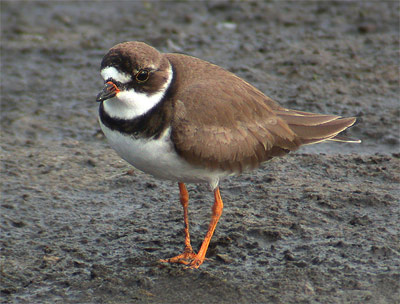 Very tired we got back after 1900hrs to return to our usual routine and eventually bed.