27 May 2011
I woke early at 0300 and could see the mountains in the distance, we had to be flying today, surely. I stayed restless until 0500 and was going out but for the pools being all frozen. I went back to sleep until 0700 and then headed out to watch Long-toed Stints displaying. I managed to stalk one that dropped in to a pool. They spend more time high in the sky singing.

Back at the hotel, we got the nod, it was on, get to the airport immediately, we humped more bags than possible to carry in one go down the stairs and then transferred to the airport, it was a tense and stressed out situation with little communication so we did not know exactly what to expect or do, everyone was in a sweat and had aching backs as many bags were over 25kgs.

A Chukchi guy (native person) offered us help, he lifted a giant rucksack, added a bag on the front and a box on top of that and walked off like it weighed nothing, it was great to have help with this stuff to the airport as there was too much for Nige and I.

We got through two lots of scans, passport checks and loaded onto a bus, to reach the chopper, loaded the chopper and got in. We all sat in on benches inside facing each other, Nige was in the back and after 20 minutes lifted off to fly up and over the mountains. At 1300m and clear it was spectacular scenery, a wilderness.

The flight was around 1.5 hrs and we circled the settlement of Meinypilgyno prior to landing, grey whales and thousands of birds were seen on/in the sea. Touching down safely it was another scramble to unload into a tracked vehicle to allow the chopper to take off again.  We walked across the shingle to Roman and Sveta’s house (local people who are helping us) where a meal had been prepared. 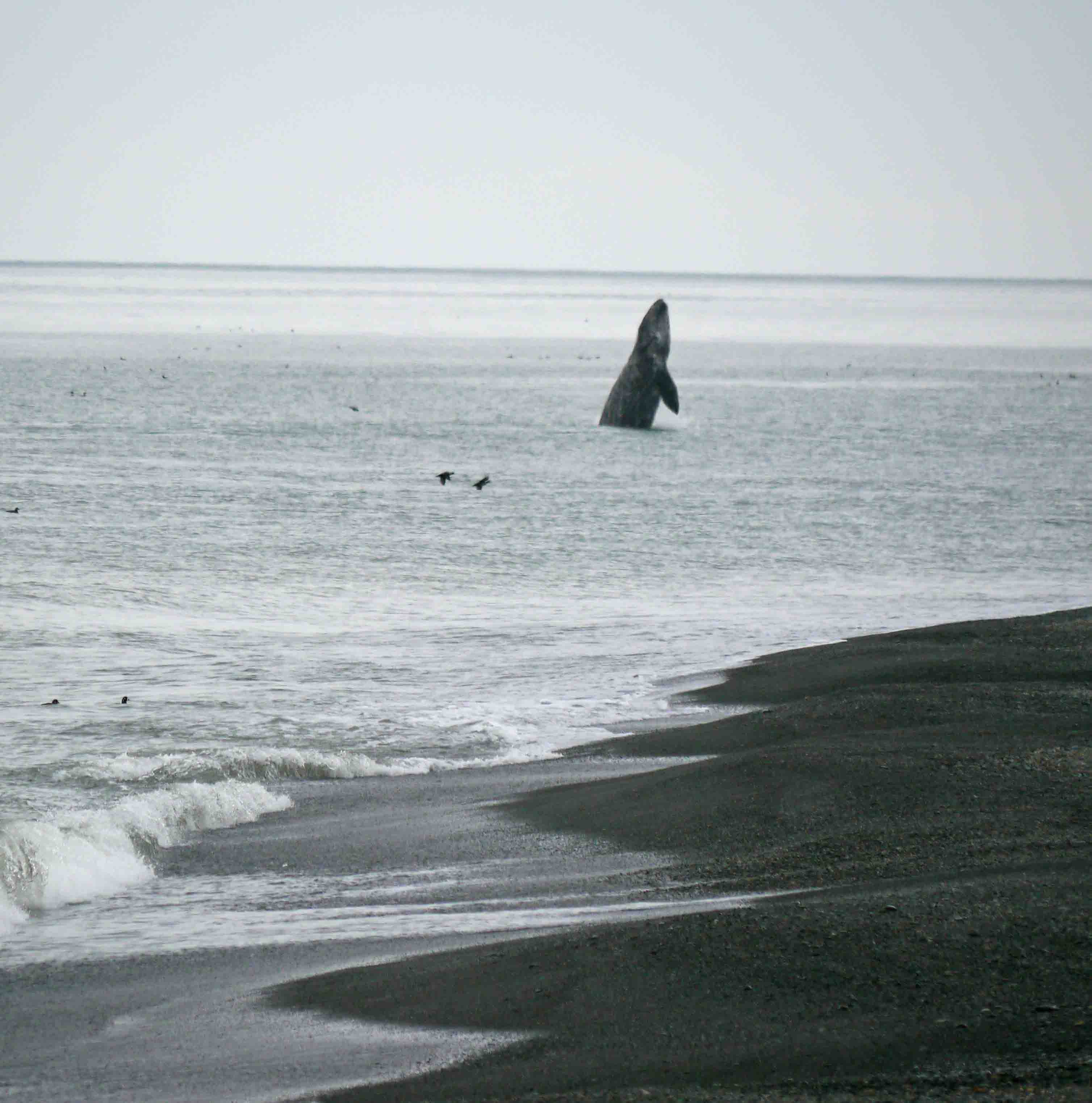 After the meal we walked about for an hour, thousands of birds were migrating up the coast and we saw a dusky thrush. Two emperor geese flew by us, quite bizarre seeing them like this and a new bird for all of us. Soon after we looked at the houses that have been made available to us, I was expecting to camp here but no complaints. Nige chose the best one for the birds and had to make a decision on the spot, Simon had already been so helpful to us and our aims and shown to be a hands-on guy getting stuck in to the nitty gritty stuff and providing another pair of hands that he was asked to move in with us as we had to share.

We then had to meet the local mayor to discuss our intentions and provide paperwork, this was a relaxed affair with him putting us at ease, making us most welcome and that we could ask him for anything. He went on to explain the history of the settlement and the Chukchi people, all very interesting. After this we split up and the three of us checked out the local shop, again friendly, helpful people. We headed back for a brew and eventually a dinner and bird log with Igor, he finds us wherever we are to get our records and sightings.

Highlights
emperor goose Anser (or Chen) canagicus A lifer!!!
Getting to Meinypylgno or Meynypilgyno (latter spelling on Google map) 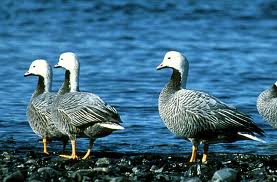