28 May 2011
After breakfast we walked out with Pavel leading and everyone else following to check all the last breeding territories of Spoon-billed Sandpipers, we checked the gravel spits and ridges where a few Turnstone were seen and Dunlin heard to the low moraine hills and slopes, Short-eared Owl, Raven and many Arctic Ground Squirrels were seen, all possible predators on the SBS. Sea and dabbling duck were on the thawing pools, a few Mongolian and Pacific Golden Plovers were also noted. 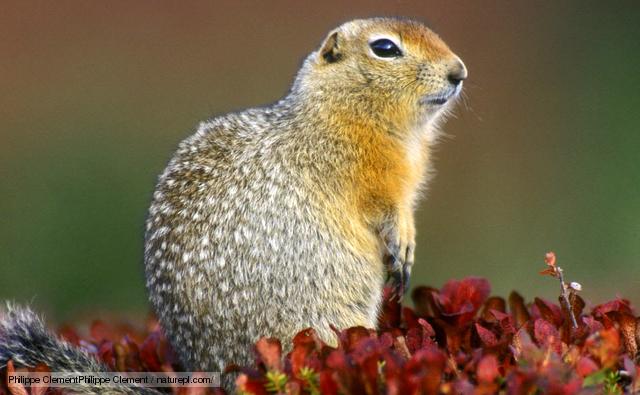 We walked from 0930 to 1830 covering many miles. The rolling hills revealed moss filled stream valleys with grassy/lichen plateaus, old nest sites were studied and compared to the flatter ground near the meandering rivers of the gravel delta. On walking back across the plain we discovered a pair of Mongolian Plover with leg flags (coloured marks to identify individuals and commonly used on waders), one, the male was ringed here by Pavel/Nicolai and the female….marked in Broome, Western Australia, on the North coast! This was an excellent recovery connecting breeding with wintering areas. I could not help thinking what hardships are faced by this couple as they travel through areas with man- made issues like drained wetlands, pollution, hunting to natural ones such as weather and predators. A tough life and highlighting the need for protection on major fly ways. 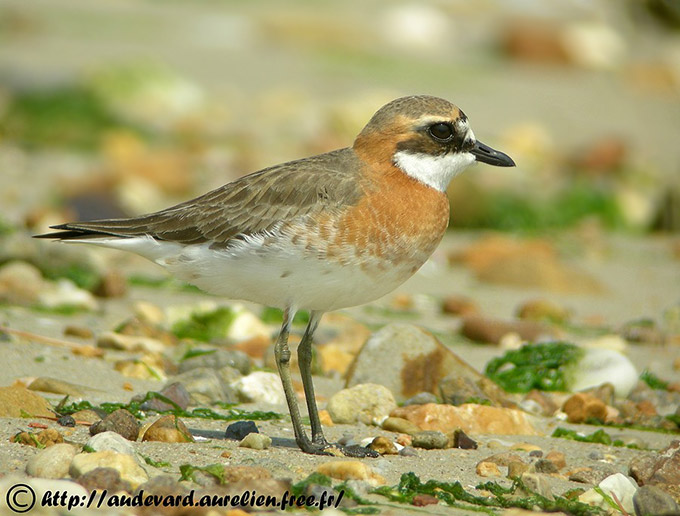 It was a still, dry and sunny day everyone got burnt from the light reflection off the snow. Nige and Simon looked like beetroots until they took off their sunglasses, they then looked like reversed Pandas, very amusing until I looked in the mirror and realised I was the same. I wore a t-shirt all day but suspected this would be a rarity. Another wader, a Red Knot with leg flags was seen by Pavel, it too was marked in Australia and is a local breeder, Pavel has searched for nests for a few years here but has never found them.