Both of us tried to stay awake until 2100 but as soon as we led down at 1800 we slept, I awoke at 0100 and got back to sleep at 0330, we both got up at 0530, hungry and thirsty, we went to see if we could get a drink from the airport but it was closed, we had been advised to not drink the water from the tap. We returned with dry throats but were soon invited to take tea with our Russian friends along with biscuits and cheese. Now we were ready for the day.

Nige and the other guys bought some supplies from the shop and I spent some time scoping the tundra at the mouth of the Anadyr river, our room was like an observatory and I could see geese, cranes and duck migrating or dropping onto the marsh.

We were told that it would not be of interest to travel across the ice to Anadyr town as a whole day of paperwork and permissions was the order of the day for our fixers, plus it would cost 40 euros each way so we stayed behind. The sea ice had begun breaking up but a constant line of trucks, buses and even a hovercraft plied their passenger trade. For us we had the rest of the day to record the migration which ended early in the afternoon.

So far we spotted and noted…

rock parmigan (Ptarmigan) Lagopus muta I saw one from the window and at least 4 males including displaying, fighting/sparring behaviour, the red combs (patches above the eye) were fully engorged/raised making them look rather stern.
willow parmigan (Willow Grouse) Lagopus lagopus A male flew in calling near the hotel at dusk.
tundra bean goose (Thick-billed Bean Goose) Anser fabalis serrirostris Flocks seen migrating, 13, 8 and smaller parties or pairs heading N, at least 8 were around the coastal marsh.
white-fronted goose Anser anser frontalis  a few pair seen heading N and c12-15 around the marsh near the airport.
eurasian wigeon   Anas penelope  c 30 in the marsh.
american wigeon Anas americana at least four males in the marsh, two had females. 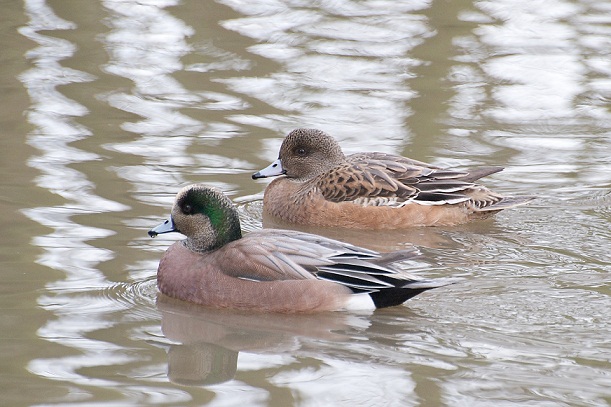 northern pintail Anas acuta c250-300 in the area.
green-winged teal Anas carolinensis two were noted in the marsh by some of our party.
red-breasted merganser Mergus serrator a pair on the ice melt water. 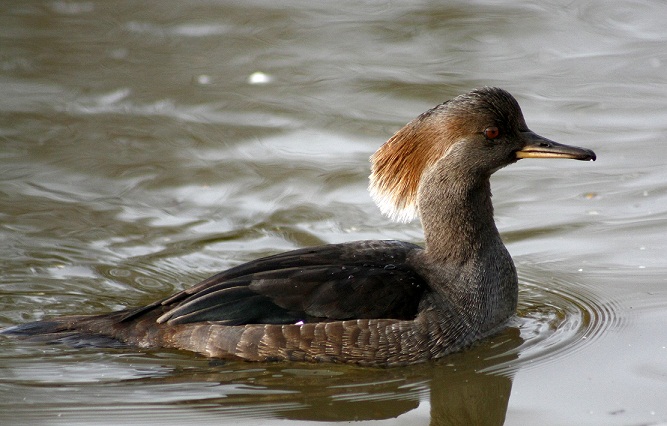 Rough-legged Buzzard Buteo lagopus At least six in the area, not seen this afternoon.
Sandhill Crane Grus canadensis Groups were migrating from 0600 to 1300, c 80-120 went through N with a few dropping into the marsh to feed.
Long-billed Dowitcher Limnodromus scolopaceus Three flushed from the marsh flew off upriver with another wader sp, appeared to be Pectoral/Sharp-tailed Sandpiper.
Western Sandpiper Calidris mauri A party of up to 17 fed on roadside pools near the airport. They were just attaining breeding plumage and sported chestnut crowns and other parts of the plumage.
Glaucous Gull Larus hyperboreus c 50 noted, seen with nest material, displaying etc. Vega Gull Larus vegae c40 around the airport.
Feral Pigeon Columbia livia c8 around the airport.
Skylark Alauda arvensis 2 heard singing outside the airport.
Dusky Thrush Turdus naumanni One flew onto the hotel roof and then off.
Redpoll sp Carduelis sp One over the road calling.
Northern Wheatear was seen by another member of the group singing outside the hotel.