11 June 2011
Woken many times in the night by dogs and drunks, Nige was up at 0600 and trying to Skype home, I was woken by his frustration, he and his wife were desperately trying to have a conversation which was impossible, all I heard was ‘can you hear me, can you hear me know, what did you say’, the delay and intermittent connection was spoiling any attempt and it ended badly for them, nothing gained but upset. He was worried about waking us, none of us in this begrudge any of the others trying to see or at least hear their children and wives. I felt bad for him and Steph. A normal chat would mean the world to us at the moment.

Nige attended breakfast and gleaned the plans, he and Gerrit were heading off to study a sandhill crane nest for a couple of hours, Simon was riding out on the quad with Nicolai to inspect old breeding areas, Liza and Jochen were joining Andrei to cross the river to the sea, not sure about Pavel and Egor.

I was spending Saturday morning writing up this blog, cathing up on downloading images and editing them, this takes a lot of time. It is sunny so I hope I can get out later. Finished…1305 hrs. Need to get some things from the shop as it closes soon and will not open until Monday…back again, also called in to Sveta’s supplies for coffee, I still need a caffeine kick start the day.

At the shop I was asked for money outside, there is about 10% unemployment here and as at home the resultant problems come to the surface. We have been warned not to engage with any drunk people as it may turn nasty, we do not understand what they want and they do not understand us, this could create a problem, knives are carried by many of them and they are large fellas, it would seem that a benefit payment has been made in the last day or two, this has accelerated certain behaviour from a minority. Most of the locals nod or wave back when we say hello.

Some bird news from the others: Jochen and Egor saw an adult Steller’s Sea Eagle on the beach, one of the largest raptors in the world. 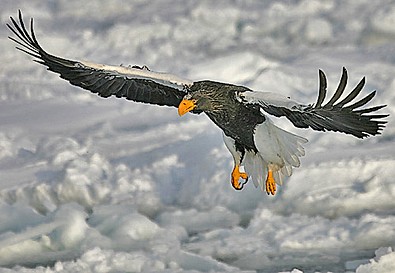 1530…Nicolai and Simon returned from a full day exploring the spits west of here and report no SBS as the areas are all flooded, they did see a Snow Goose. 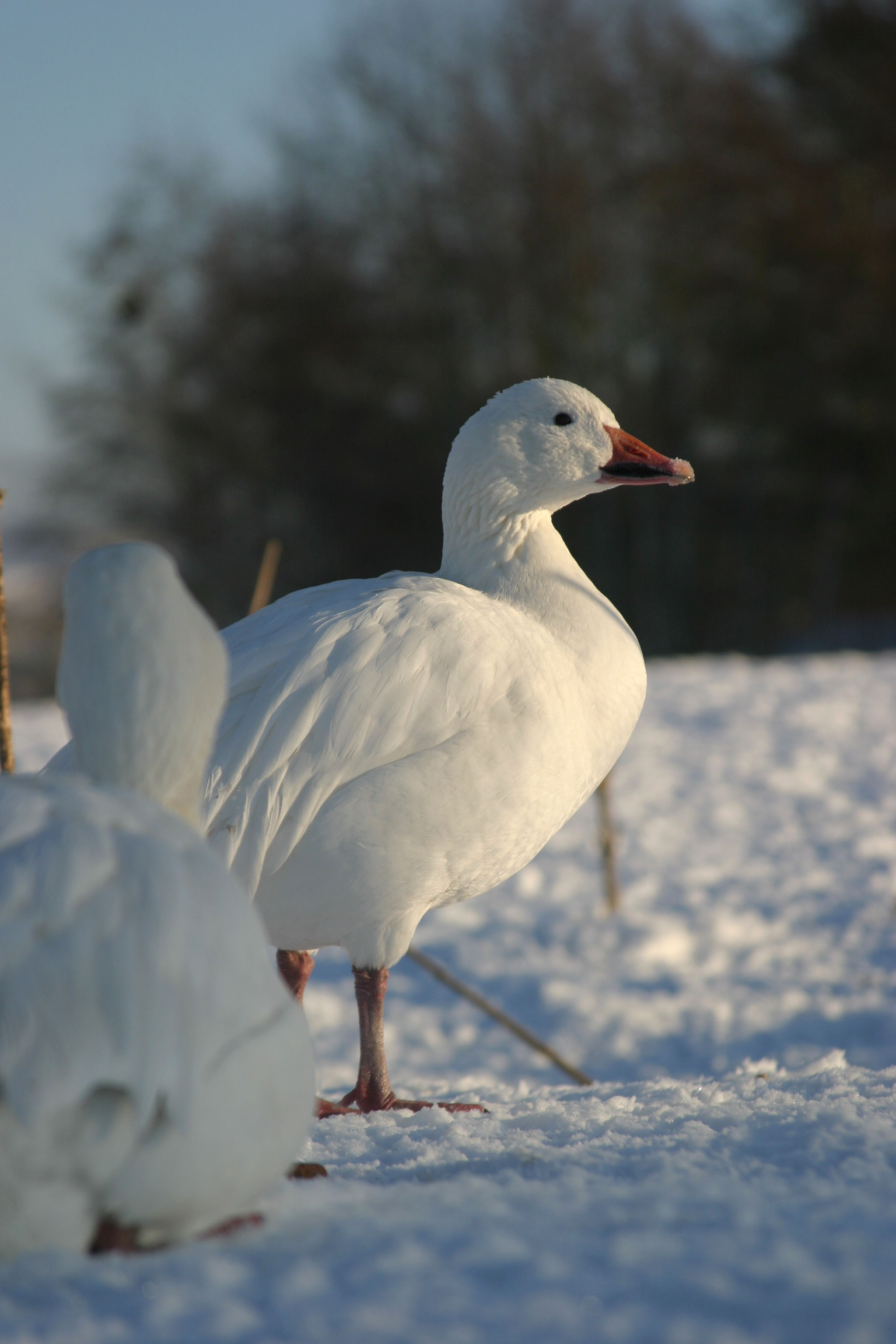