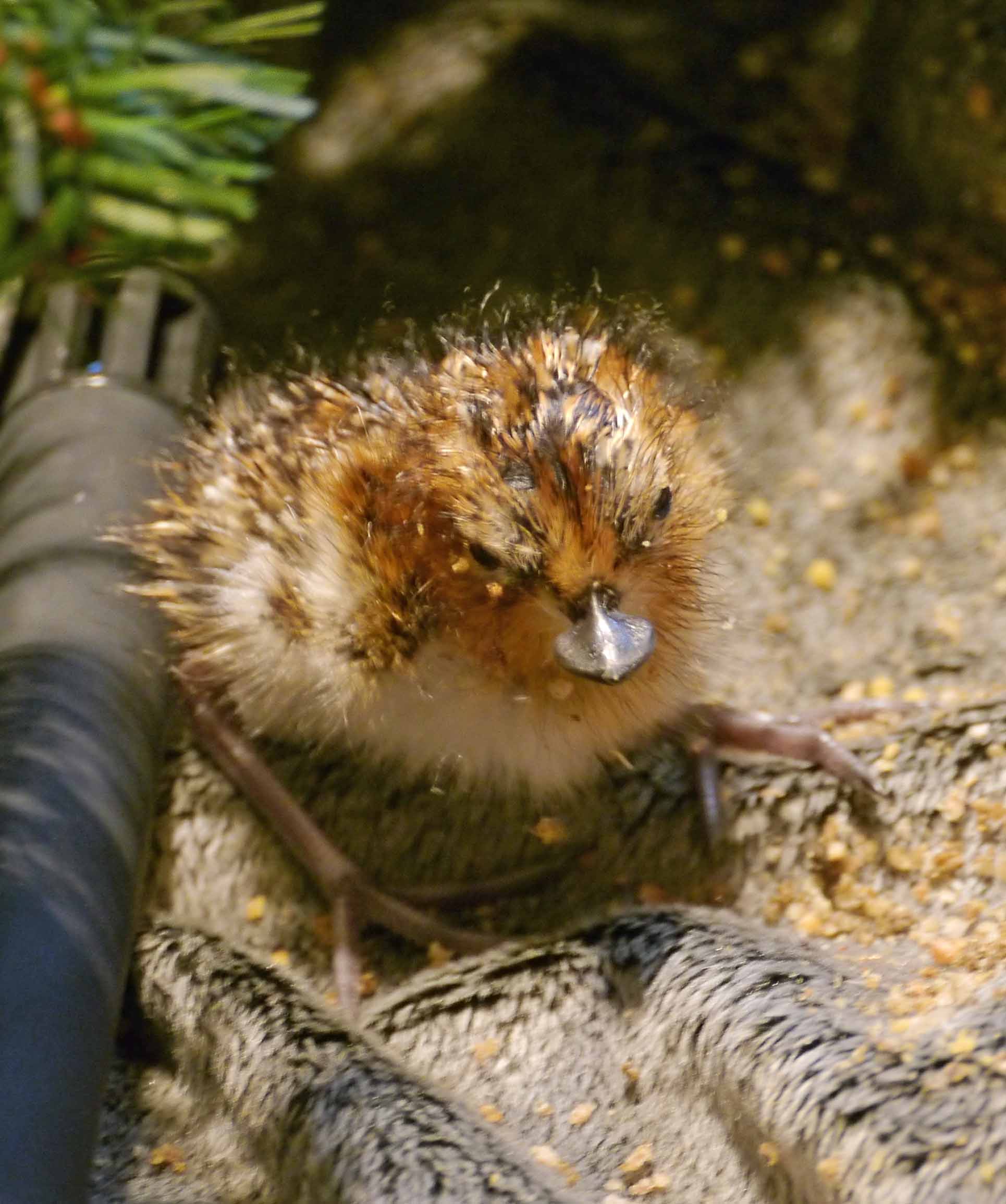 Chick in the brooder, photo by Martin McGill

Roland and Liz have arrived today. They make up Team 2 who are going to take over from myself and Nige Jarrett when we return to the UK in about 10 days. Roland Digby is WWT’s Conservation Breeding Officer and Liz Brown works for the New Zealand Department of Conservation and has an impressive aviculture record working on the conservation breeding programme for the black stilt. Brilliant to see them and to receive replenished supplies and other goodies.

Unfortunately, and as expected, one of the chicks which hadn’t looked very good since it hatched has now sadly died. Also, it doesn’t look as though the remaining three eggs will hatch.

But against the backdrop of the incredibly low survival rate of chicks in the wild, to have 16 chicks today is fantastic – way beyond our expectations. 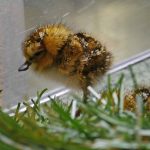 On the move, Photo by Martin McGill 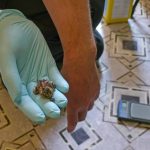 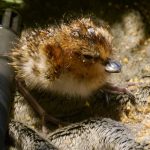 A chick in the brooder, photo by Martin Mcgill 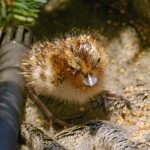 Chick in the brooder, photo by Martin McGill