The crew of the Heritage Expedition’s Spirit of Enderby (our transport back to Anadyr) were ashore. They were bringing visitors to see the SBS on the breeding grounds and had brought good news from their search further south…a SBS nest had been found there during the search. Nige returned from the Spirit of Enderby with a box…the crew had sent over some treats including dried pears/apricots, Cadbury’s flake, juice and lots more! 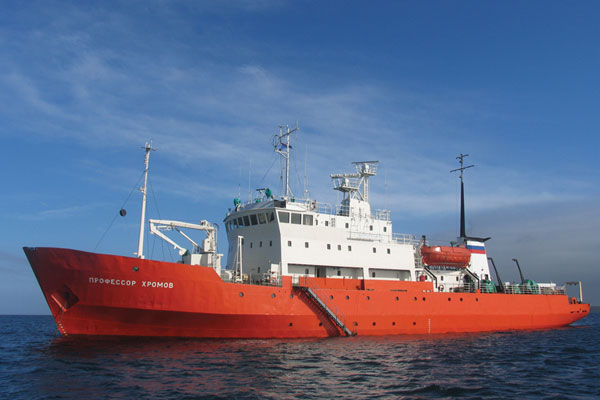 Spirit of Enderby, our transport to Anadyr

The plan had been formed for the afternoon, we were going to begin transferring all the equipment from the settlement to the boat when the wind dropped. We were kept busy all afternoon, candling eggs, checking temps, feeding flies, catching flies, cleaning the chicks brooding coops out. Then it started…chicks began hatching, first one…then two…then three… four…five…six….seven, then an incredible eight. It was manic..they were all weighed and transferred to a cosy nest to dry. We had to move them soon.

was the wind dropping? ……Yes it was..

We packed everything and then got the call, two zodiac boats were coming to collect Nige and the equipment. I was to stay behind and catch flies to feed the chicks. Simon and Nige began moving all the things to the boat until the birds and eggs were ready to go, they made numerous journeys back and forth with the quad car to drop off and return for the next load. 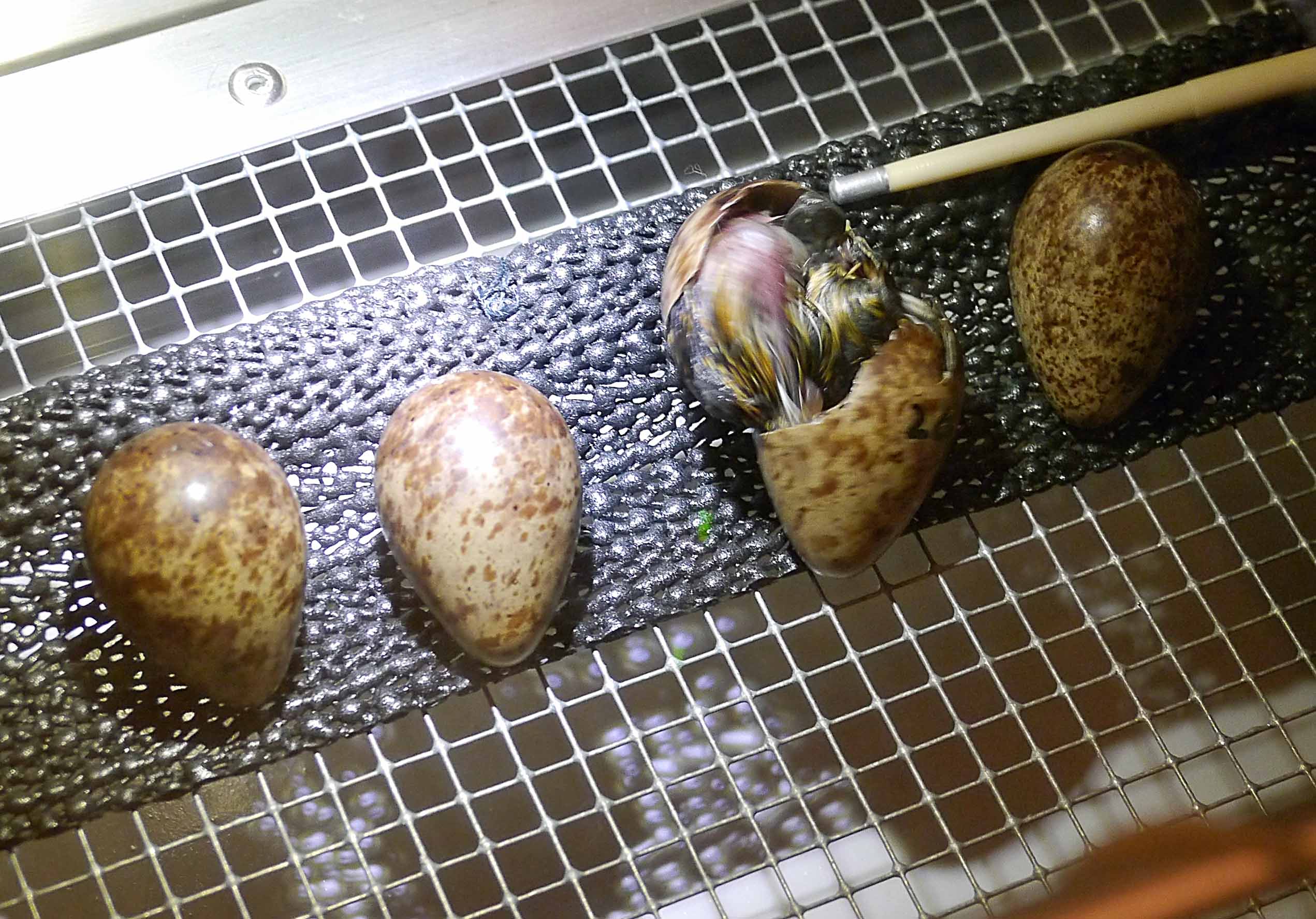 Almost out, Photo by Martin McGill

The eggs and birds were the last shipment. All the eggs and chicks were placed into portable incubators, Nige had set up the incubators before we moved them so they would be ready on arrival. Simon and I watched them all dissapear into the distance and out to sea. They departed the shore at 0200 hrs, a mad, stressful day for us but due to the full-on round the clock care, easier for the birds. 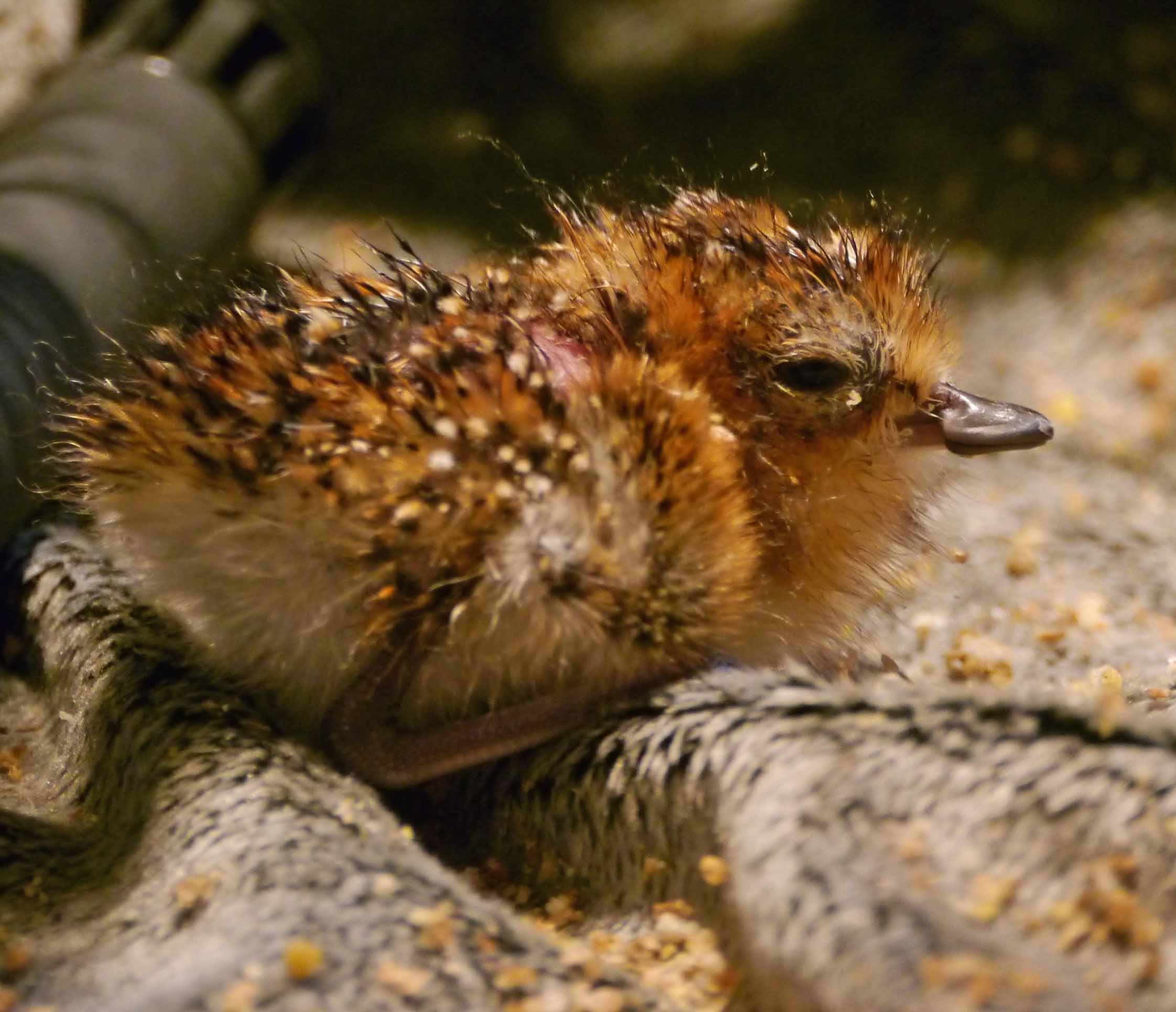