1 July 2011
In the afternoon Simon and I walked across the gravel plain to the base of the hills, much of the water and pools has dried up, seeped away leaving only a few wet spots. No sign or sound of any SBS in the time we were there. It was a warm day and the mosquitoes were active. We saw very little, a few male Mongolian plovers alarm calling as they protect chicks. The females have departed. In addition a Lapland bunting chick that had left the nest and the usual white wagtails. We bumped into Andrey who was heading for a camping trip out west. He warned of rain, it looked OK but hours later it darkened, a thunderstorm approached. Simon and I decided to go back as lightening was appearing, we were exposed with no cover, we got to the second river as it became very windy, crossed it and was then picked up by Egor on the quad. Everyone was coming back in due to this particular weather threat. 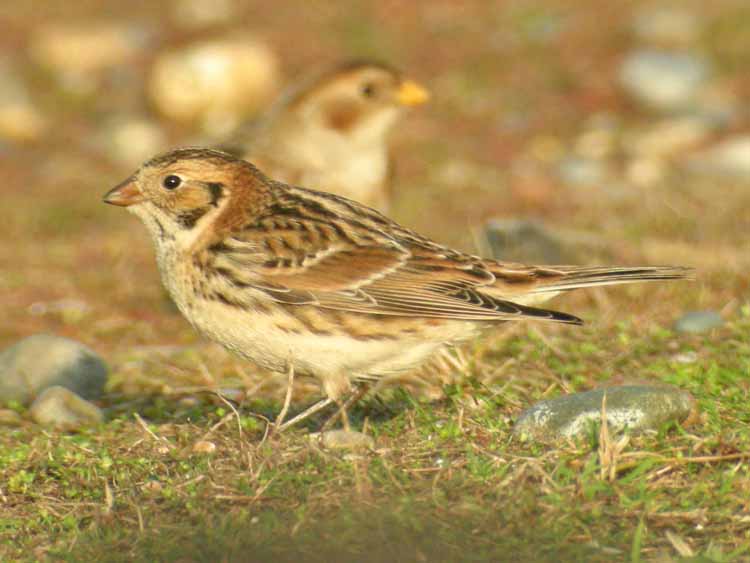 Some of the others had been out on the spit to the east searching.

The shop indeed had goodies, an air punching moment as I enjoyed an apple today, first since I was in the UK in early May….a New Zealand Royal Gala…delicious. 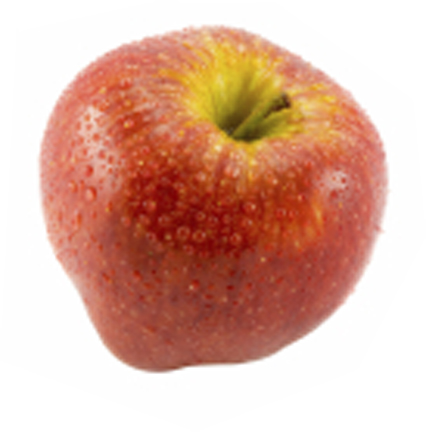