Nigel: A couple of weeks after leaving the spoon-billed sandpiper chicks in the capable hands of Liz and Roland and heading home, I was getting on a plane again – this time to Moscow.

Before we can take the birds back to the UK they need to spend time in quarantine – 30 days in Russia and 30 days in the UK. Their Russia stint would be taking place at Moscow Zoo, and I needed to check the facilities and get them up to scratch for their imminent, precious feathered guests.

So a few days were spent putting soft mesh over the tile walls so the birds can’t hurt themselves, ensuring food and water was in place and providing UV lighting. The birds are going to be spending their 30 days inside, so providing natural, daylight conditions was imperative. That done, we were happy the facility was ready for the birds’ arrival the following weekend.

On the 18 August, the birds were prepared for their longest journey yet by Liz and Roland – a 16 hour road and plane trip across Russia to their new accommodation. The journey was made even longer than it normally would have been because of the partial closure of the runway at Anadyr.

Instead of taking a direct flight to Moscow Liz and Roland instead had to take the birds on a smaller plane that needed to stop off at Yakutsk in Siberia (which was unexpectedly tropical in temperature). The good news – for us and the birds – was that Yakutia Airlines agreed to fly them all business class, so they were able to stay with the birds for the entire flight.

It was lucky they did because the long journey took its toll with the birds lighter in weight when they eventually landed in Moscow.

It was a relief all round when the zoo was reached and the birds could be introduced to their new temporary home. Fortunately they were quick to settle in and rest after their journey. Liz and Roland will continue caring for them at the zoo until it’s time for the next stage – flying to the UK. 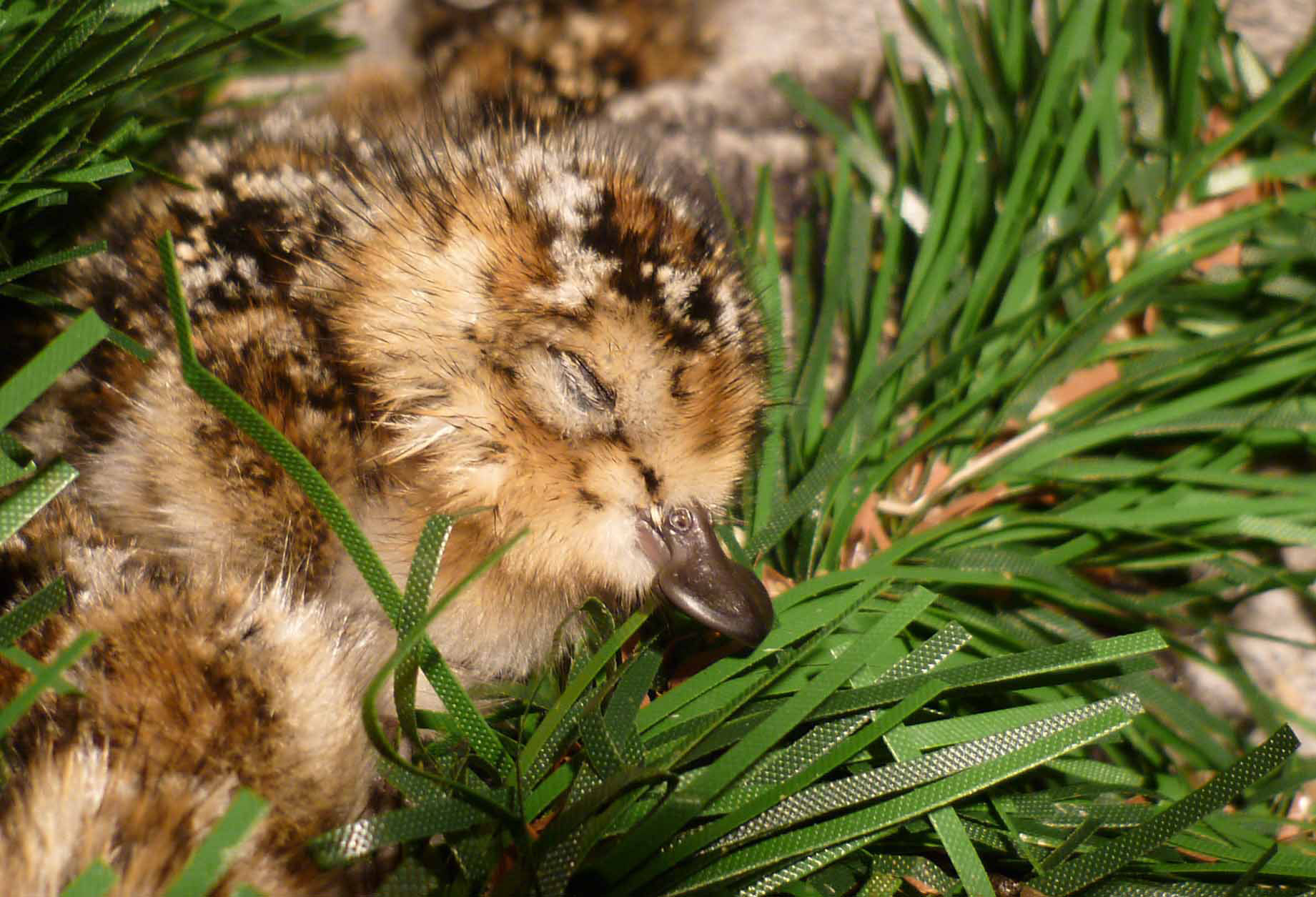