Birds checked over by the Moscow Zoo vet

Since the birds’ stay in Moscow has been prolonged, Nige and Roland have been taking it in turns to oversee their care in Moscow.

Nige returned to Moscow at the weekend and reports that yesterday the birds were checked over by the Moscow Zoo vet. She listened to their breathing with a stethoscope, assessed their body condition by feeling the muscle on their chest and took swabs to check for disease.

The team is doing all it can to monitor the birds’ health and eliminate any risks. The checks showed that all the birds were breathing normally and had gained weight too, which is a sure sign they are fit and well. They are all beginning to moult from their brown juvenile to silvery winter plumage.

The continued good health of the birds is a testament to the excellent staff and facilities at Moscow Zoo, where the birds are quarantined. We’re very grateful that the care and support that they offer is as good and has helped us raise thirteen birds. Whilst three birds have died during the long period since their arrival in August, this is more than three times the number that we’d expect to survive this long in the wild. 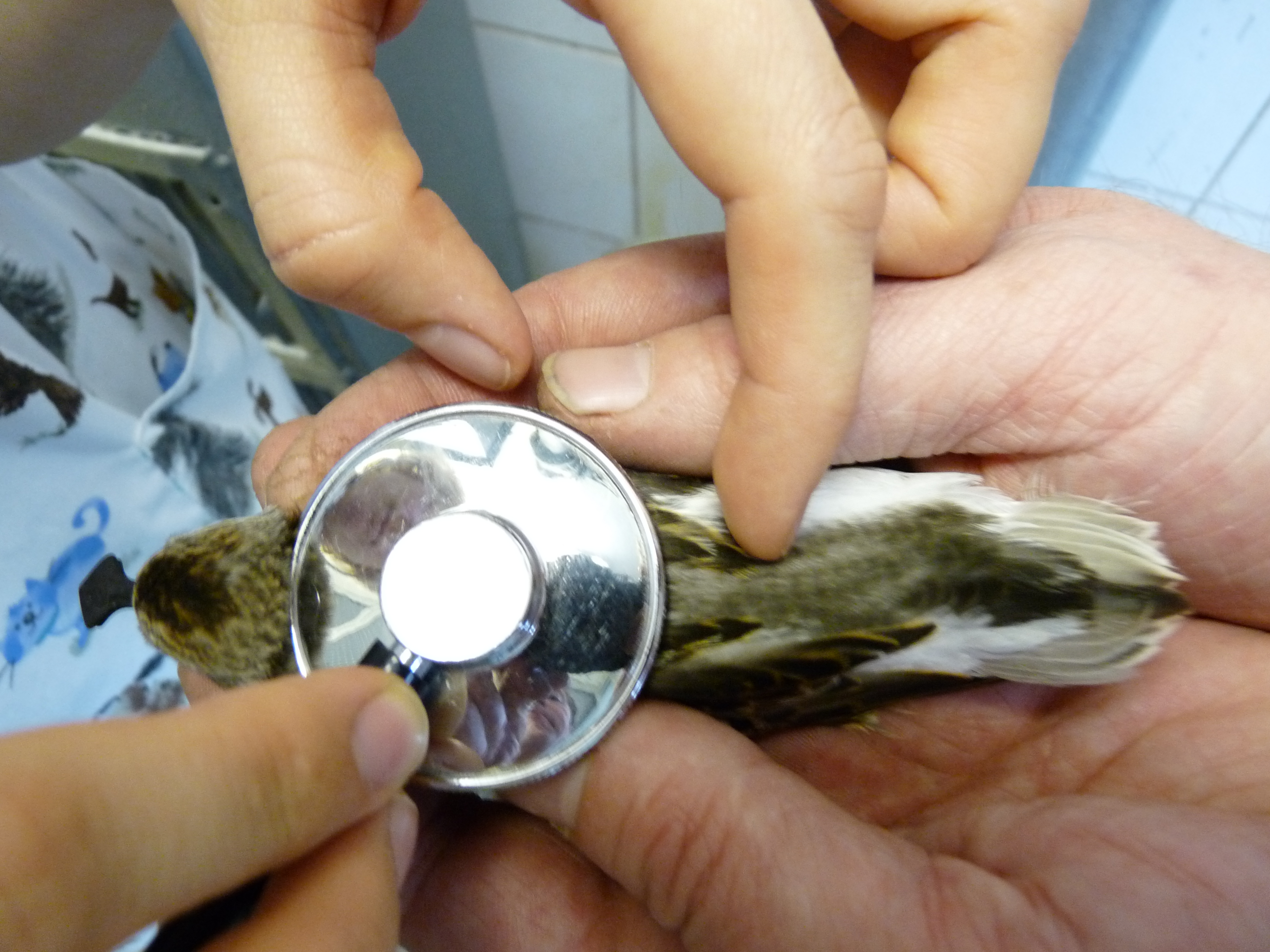