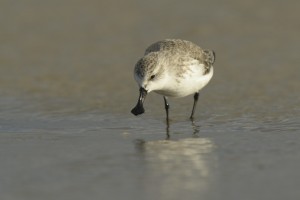 A record total of 140 spoon-billed sandpiper and 1,200 Nordmann’s greenshank have been surveyed on the coast north of Shanghai, China, strengthening the case to protect the intertidal wetlands there from development.

Much coastal wetland along the East-Asian Australasian Flyway has already been lost to development, driving the decline of birds such as spoon-billed sandpiper and Nordmann’s greenshank, which rely on them for safety and food along their migration.

Though the 120 kilometre coastline between Dongtai and Rudong now appears to have the highest concentration of these rare waders, many of the most important intertidal wetlands there are at risk from development for agriculture and industry.

However, thanks to the efforts of the international survey team over the last three years, and the number of rare waders they have reported using the area, local authorities have announced new protected areas to protect spoon-billed sandpiper and shellfish. 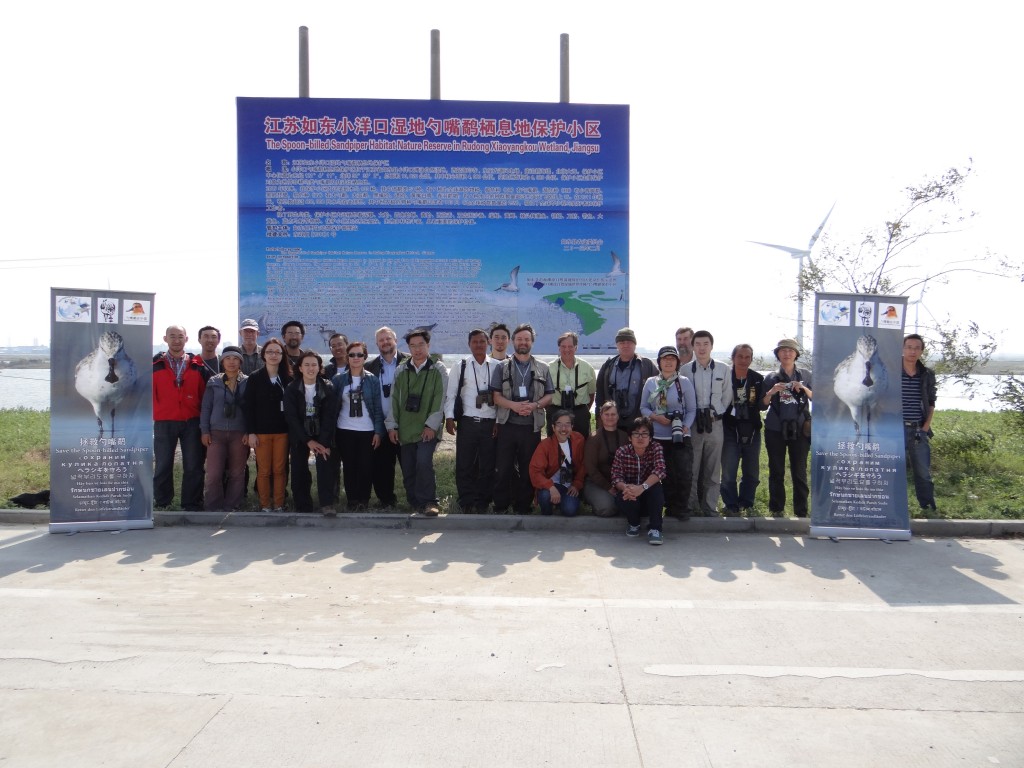 “Our surveys confirm the intertidal wetlands of Rudong as the most important remaining stopover site for the spoon-billed sandpiper during its entire 8,000km long migration route. Protecting these internationally important intertidal wetlands is vital for the sandpiper’s survival, and also for the maintenance of the shellfishery and other vital services provided by tidal-flats.”

“This is a historic moment in the conservation of the species. For the first time since our efforts to conserve the species began in 2000, we can realistically hope to save the species from extinction.”

“The work of the survey team has been instrumental in building local protection for wetlands in Rudong. It is crucial that we keep up the momentum so that these areas get national protection and form the first link in a chain of protected areas to aid the recovery of these species.”

“We believe the entire adult population of both Spoon-billed Sandpiper and Nordmannn’s Greenshank are staging at the highly productive intertidal flats on the coast of Rudong.” 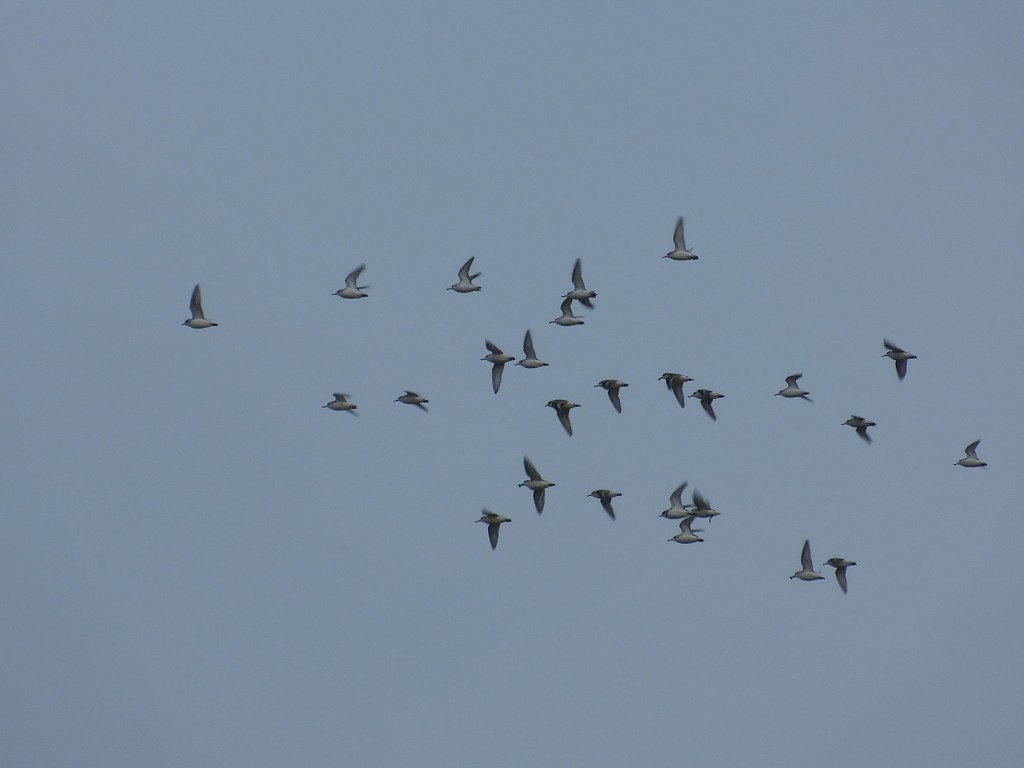 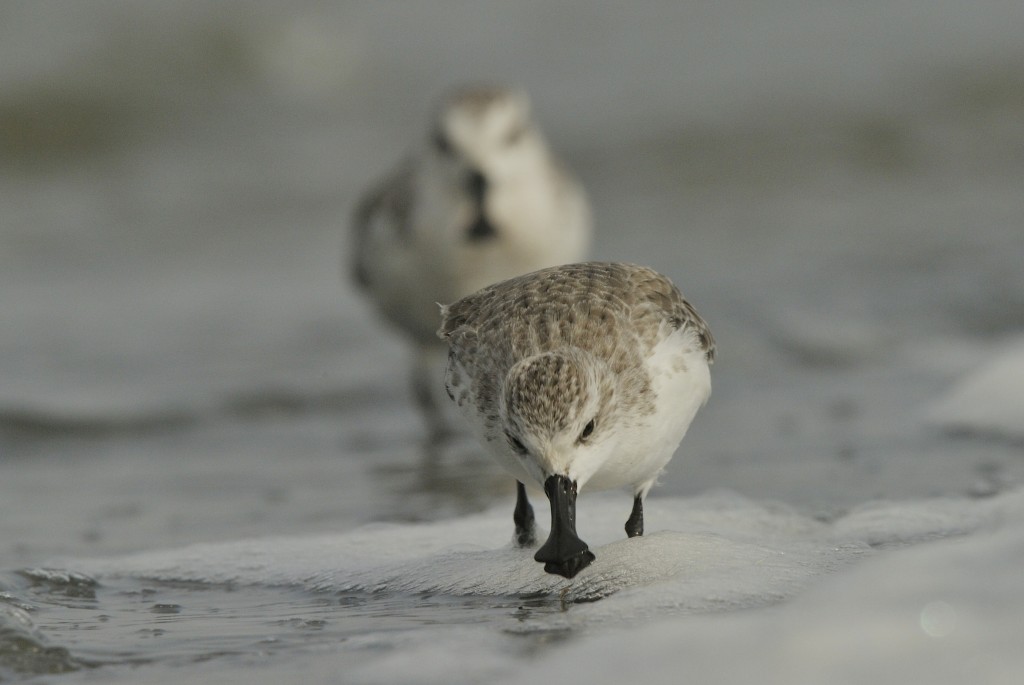 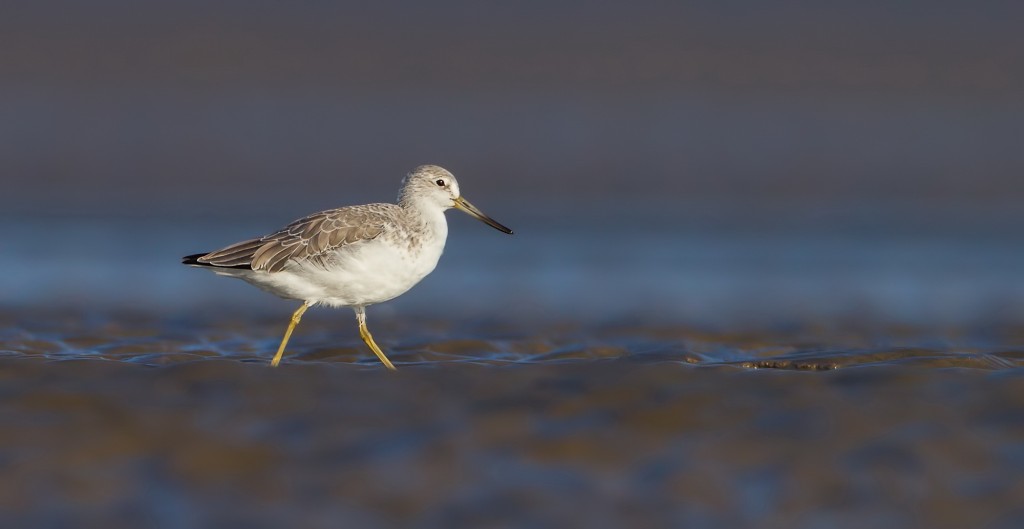 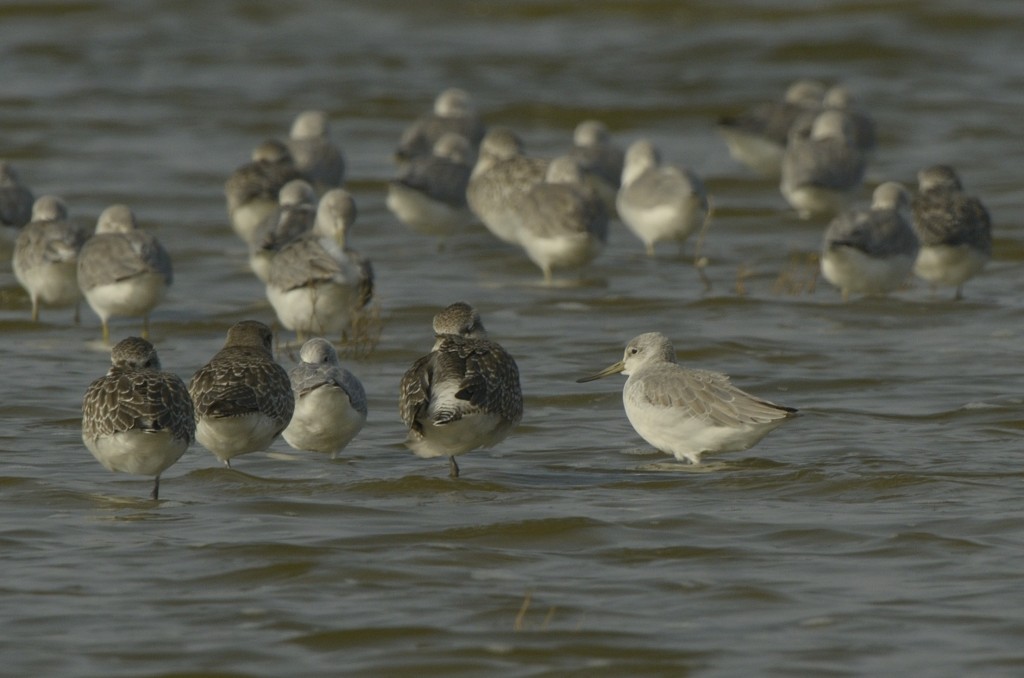