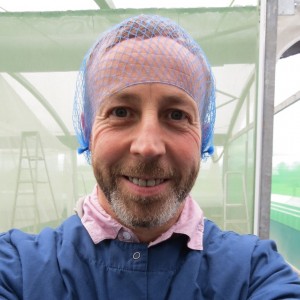 In August 2010, I took a trip to China especially to see Spoon-billed Sandpiper. I was lucky and saw about eight birds – some still in summer plumage. I felt sad when I reluctantly walked away from the last bird. I can still see it now: a mostly winter-plumaged bird bathing vigorously in a pool. I knew then that I would never see this species again and that within five years or so it would be extinct. I’d made the trip in something of a hurry to see Spoon-billed Sandpiper before it was too late – the situation was that bad.

Well, almost four years on from my China trip, I’ve just returned from watching twenty five Spoonies at Slimbridge. Things have changed since my last-minute trip to China and this small population represents a welcome lifeline for the species. When the Wildfowl & Wetlands Trust launched its initial expedition to try to safeguard the future of the species I was naturally very interested and provided support wherever I could. More recently I’ve been privileged to get to know and meet the team and over the last year I’ve become involved in a very practical way, helping to prepare the aviaries where the team hope the birds will breed. It’s never been done before and so the birds are being given lots of options in terms of aviary size and setup. Most of the work involves shifting and landscaping several tonnes of sand: you wouldn’t think such tiny and delicate birds would require such heavy work! Other jobs have involved laying turf, creating pools and suspending and sewing partitions between aviaries.

But the best bit about my last visit was sitting quietly in the corner of the largest aviary, watching the birds run about and feed just like the wild birds I’d seen in China. I’d never been in with the birds before, however this time I was tasked with getting a photographic record of the plumage progression as they moulted into summer plumage. The birds behaved so naturally and there was a lot of interaction and calling as they chased each other, squabbled over some bloodworms or huddled together as they roosted. The birds are looking good and so are the new aviaries. We’re now all anxiously waiting to see what the next few months will bring.

As readers of this blog will know, the Spoon-billed Sandpiper is still one of the most endangered birds on the planet, but its future is not looking quite as bleak as it was when I went to China. Through the work of the Spoon-billed Sandpiper Taskforce supported by many organisations worldwide and with help from the Birdlife Species Champions (Wildsounds and Heritage Expeditions), reserves have been established, alternative incomes found for would-be bird hunters and surveys undertaken. Perhaps best of all is the captive breeding and head-starting pioneered by WWT which is hopefully helping this species keep its head above water. As a result of all this, I hope that one day I will see Spoon-billed Sandpipers in the wild again – something that looked very unlikely just four years ago as I turned my back on that bathing Spoonie. 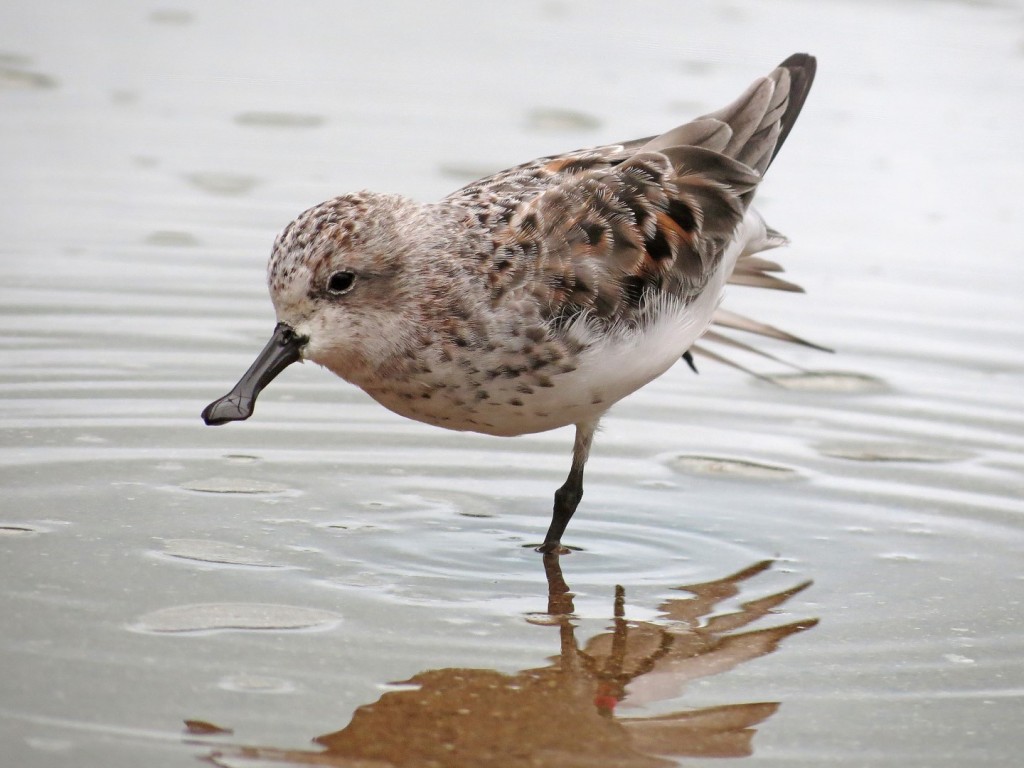 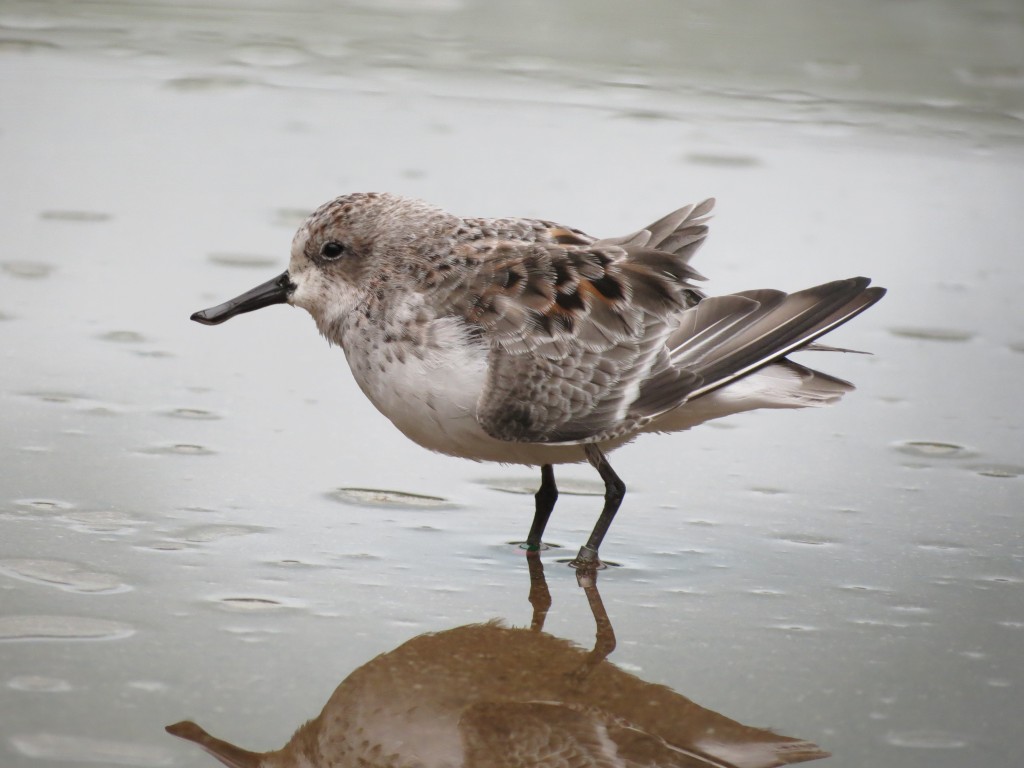 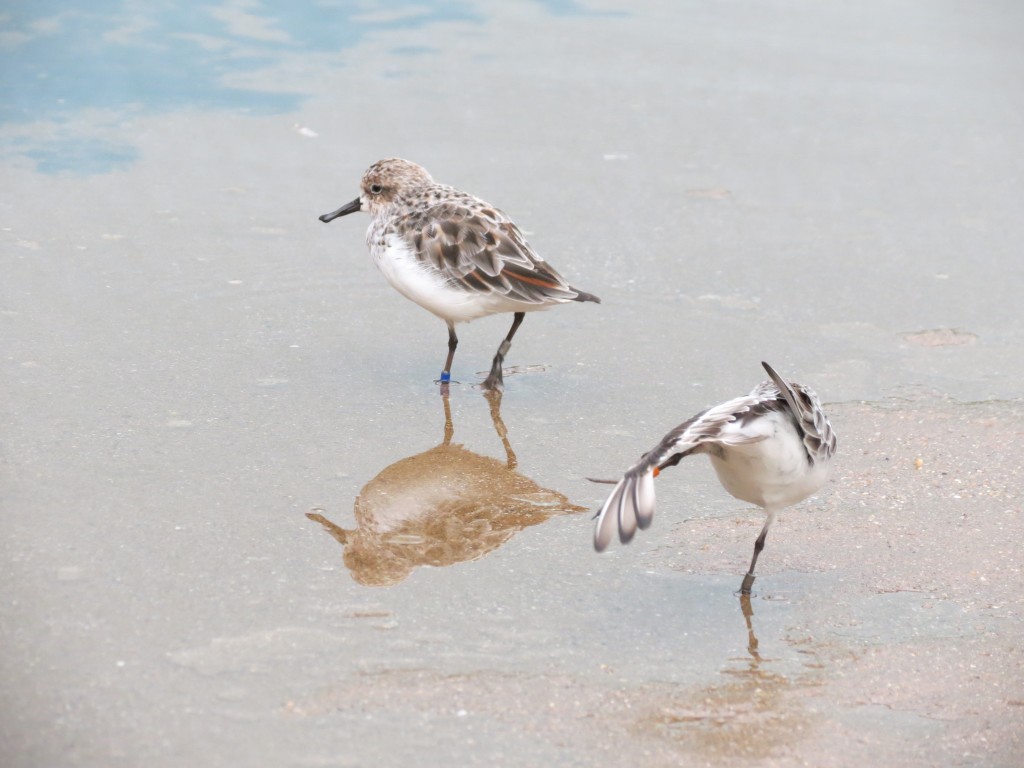 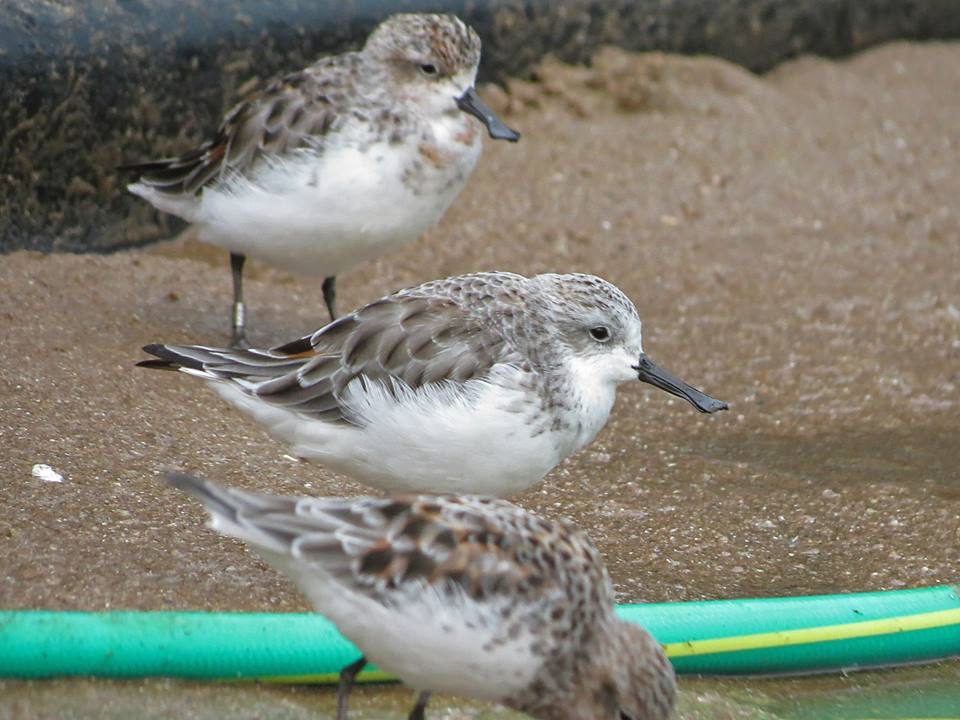 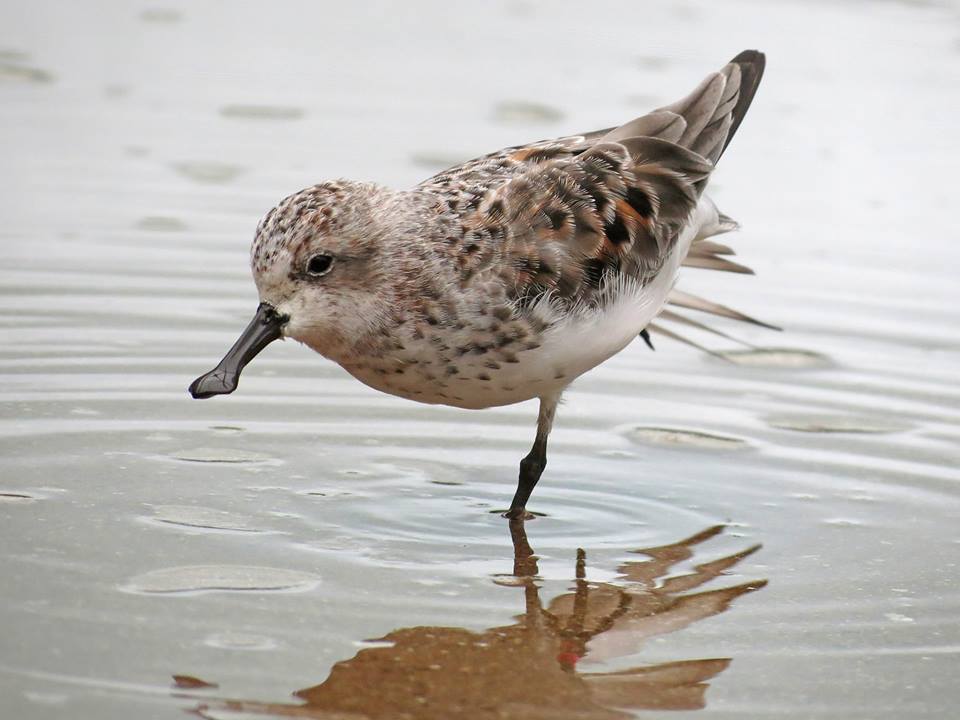 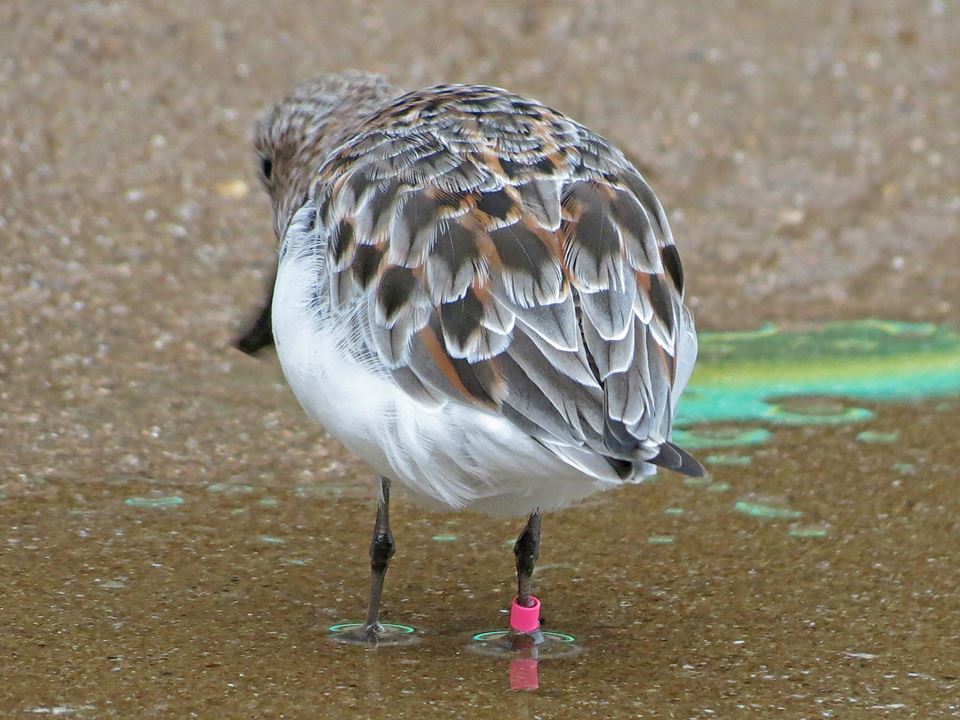 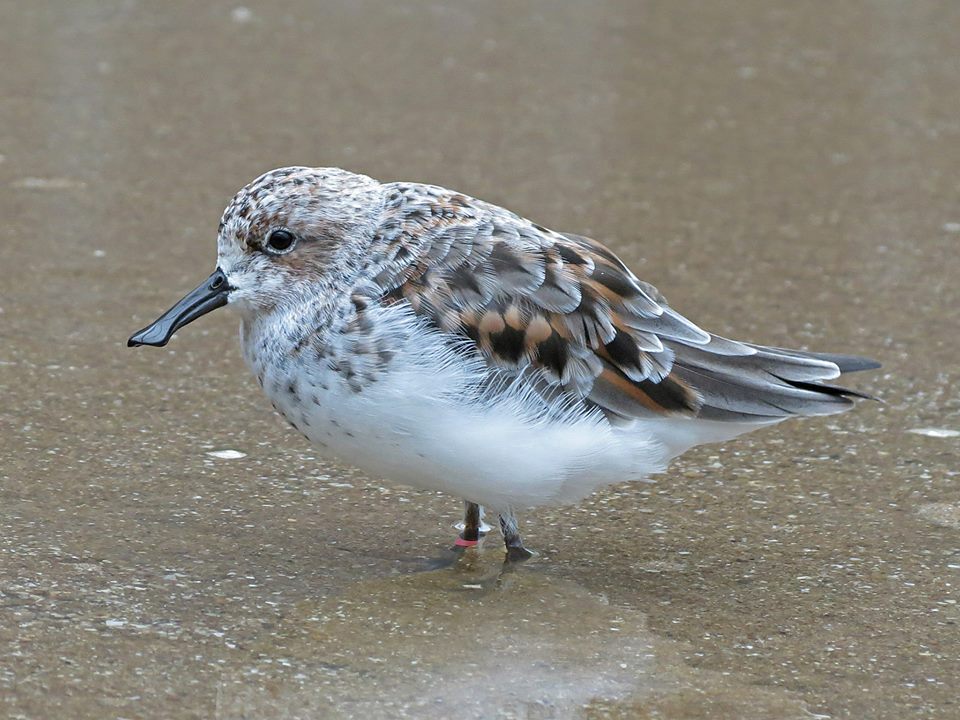