News from the field: And they’re off!

Roland has let us know that the release went to plan with all 30 fledgling Spoon-billed Sandpipers released together on Tuesday morning, 26 July. The birds were aged between 19 and 24 days with the majority being 20-22 days old. The weather was perfect for release – warm and dry without much wind.

Releasing the birds isn’t quite as dramatic as you might imagine. When we talk about releasing animals into the wild, we tend to think of cage doors being opened and animals fleeing to freedom. It’s not like that for Spoon-billed Sandpipers. The doors of the aviary are opened and supplemental food is provided just outside the aviary to encourage them out. The birds then gradually leave, no dramatic escape flights, they just have a look outside the aviary and when they’re ready, walk or fly into their big, new world. This year it took just over an hour for all the birds to leave the aviary. 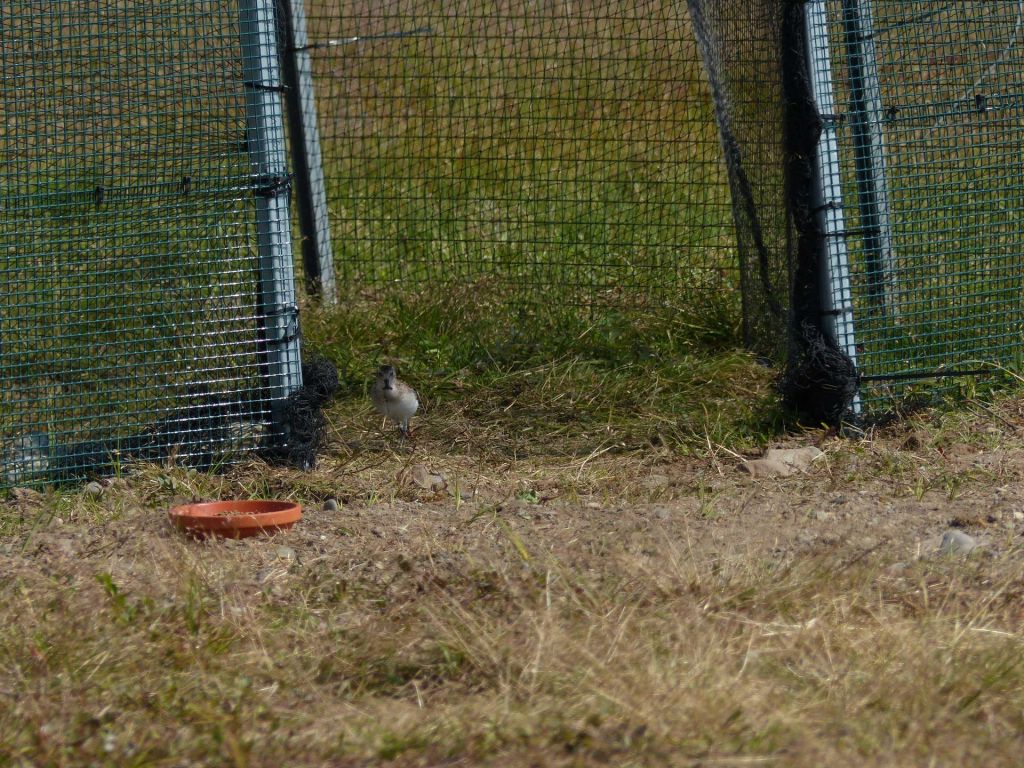 This kind of release is exactly what we aim for with Spoon-billed Sandpipers. We want them to be settled and calm and not opposed to returning to the release area for extra food if they need it, but inquisitive and confident enough to venture out of their own accord. We don’t want them to scatter quickly from the release area, losing contact with each other and the supplementary food sources. This kind of release, called a soft-release, ensures the birds have a gentle introduction to their wild habitat which they have already partially acclimatised to within the release aviary (e.g. same sights, sounds and food supply).

It’s easy to think that soft-release should always be the preferred method over hard-release where birds are not acclimatised to their release area and not provided with support post-release. Surely all released birds would do better with acclimatisation and extra support? But interestingly, that isn’t the case. Lots of species actually do better with a hard-release, for example territorial birds and very solitary birds, like the Scarlet Honeycreeper (‘I’iwi) and the Malleefowl, do better with hard-release. An experimental approach is often required to determine which release strategy will work best for the species and site in question.

The highly social Spoon-billed Sandpiper definitely seems to benefit from a soft-release. In 2015, there were no known losses immediately after release and as far as we could tell all the birds left on migration on schedule (since 2012 only three birds are known to have not survived this phase). Fingers-crossed the same happens this year. The team will now dedicate their time to post-release monitoring – looking for and checking all the released birds over the next one to two weeks until they depart on migration heading to Southern China, Thailand, Myanmar, Bangladesh and perhaps other as yet unknown wintering sites. 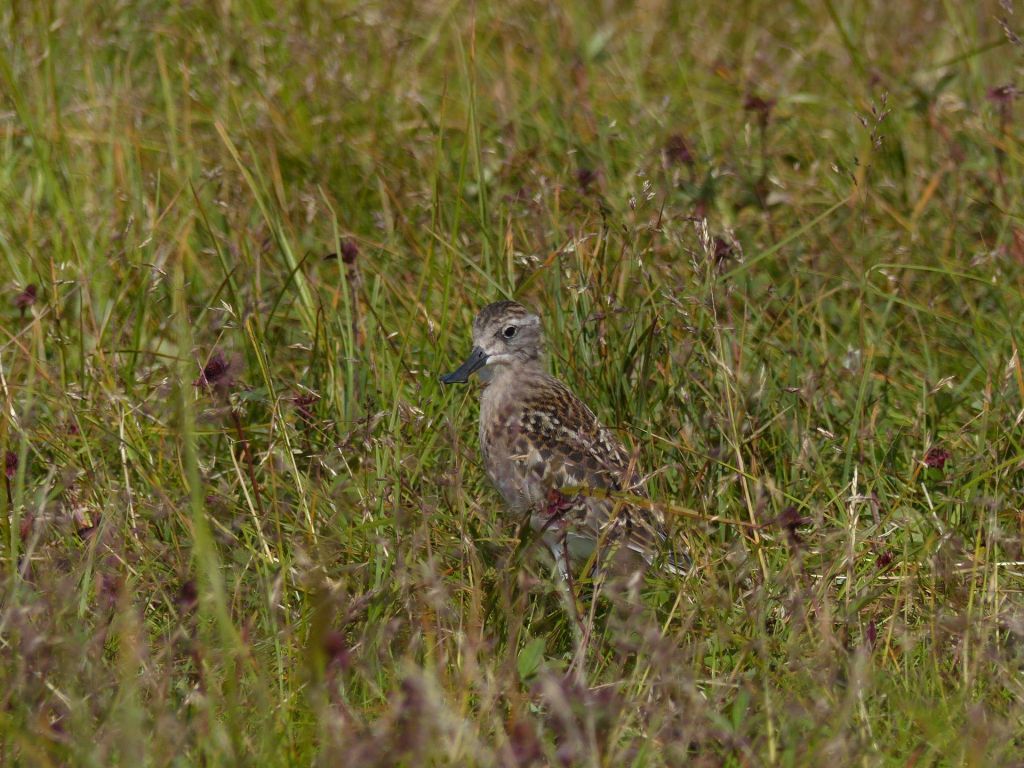 Getting used to life outside the aviary, 26 July 2016. Photo by Roland Digby/WWT.

Roland reports that wader migration seems to have started early this year. The team has observed some quite large flocks (approx. 60 individuals) of Western Sandpipers for almost a week now, stopping off to feed at the corner of Lake Pikulneyskoe, close to the release site, along with Red-necked and Temminck’s Stints amongst other migrants. Hopefully our young birds will soon join in with these flocks, which will increase in size as the days go by, for their journey south.