The smallest satellite tag ever made is set to play a vital role in the battle to conserve the spoon-billed sandpiper (Eurynorhynchus pygmeus ).

The species, classified as ‘critically endangered’ on the IUCN Red List, numbered fewer than 100 pairs in 2010. Now a conservation programme, set up in 2012 by a partnership including the Spoon-Billed Sandpiper Task Force, WWT, RSPB, BTO, Birds Russia, Moscow Zoo, BirdLife International and ArcCona, is planning to use the first production run of the tags, made by Microwave Telemetry and weighing just 1.6g each, to help track where the birds go.

“We need to know where the birds breed, stop over on migration, and over-winter, and satellite tagging might provide the answers. Conservation efforts to protect habitats and prevent hunting will be hampered unless we can find out where the birds are.”

“We would not be advocating putting tags on if there were not compelling conservation reasons for using them. If we do not know where the birds are we will have no chance of taking the actions needed to change round their fortunes.”

Trials involving a small flock of captive-bred dunlin were carried out successfully; now the tags, weighing in at 1.6g, will be glued to the backs of selected sandpipers. The project team is confident that the tags will work and will fall off during moulting without harm to the bird.

With permission for the project being granted by the Chinese government, the tagging team arrived in China on 27 September. They will use the first three tags on birds caught on the Jiangsu coast, tracking their routes to wintering sites and possibly their return passage and breeding sites. If successful, further funding will be sought to tag birds on a wintering site, on the Jiangsu coast in spring and on the breeding grounds. 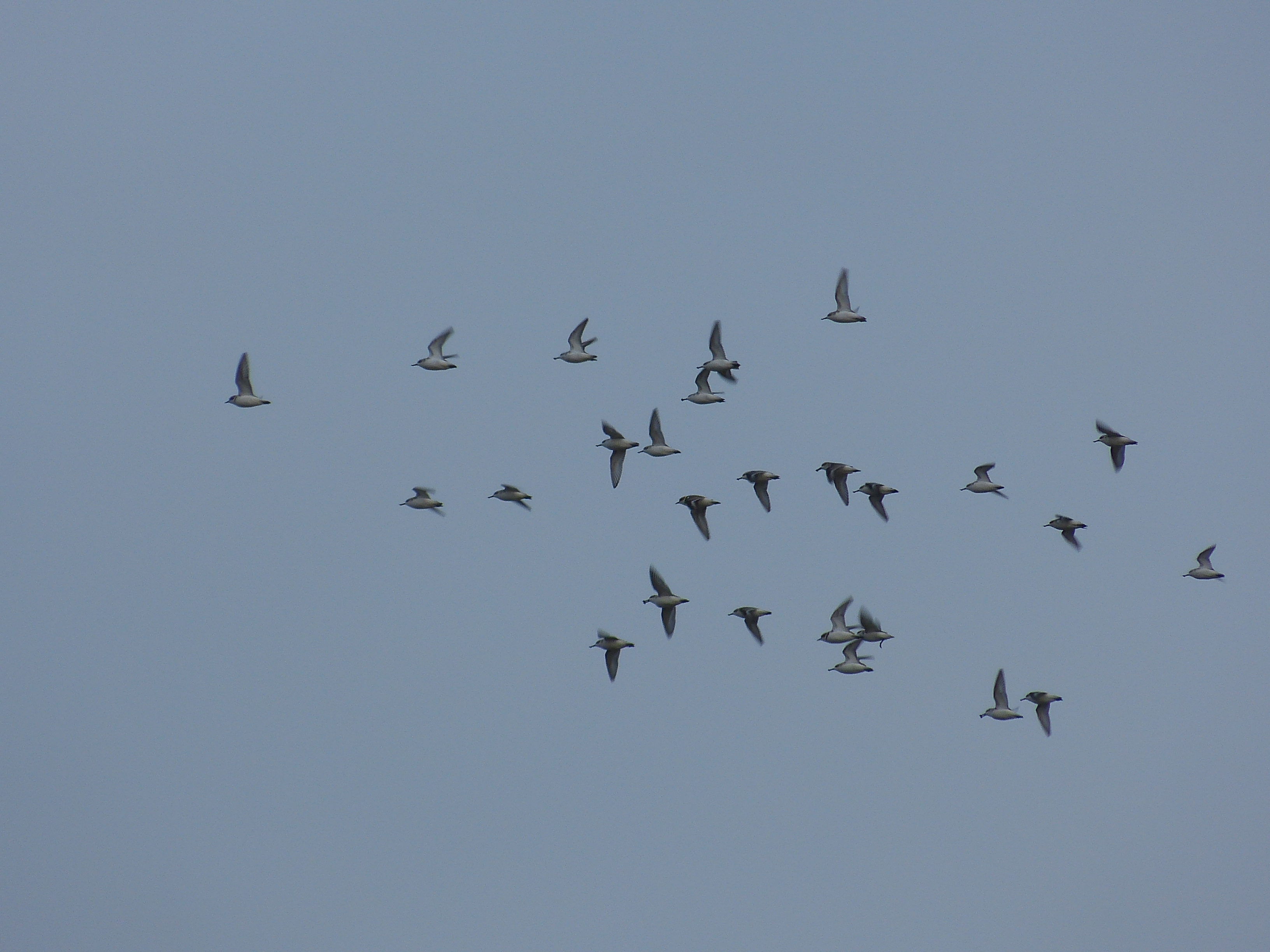