Since the decision was made to time-shift the Spoonies (bring the breeding season forward by altering day length) things have been a little apprehensive in the polytunnels… so has it paid off?

For most of their lives the Spoonies have experienced artificial day lengths, using artificial lights, which simulate where they would likely be if they were living in the wild. Sites include the breeding grounds in Russia to the wintering grounds in Myanmar, and all the stop overs in between. It took some time for their moult cycles to match this photoperiod, but now they correlate well.

Since it took a lot of time and effort from the team to achieve these results, there were naturally concerns about time-shifting the Spoonies as they feared it could have adverse effects. However, if it worked the benefits would be immense. The time-shift began on 10 October 2017 whereby the photoperiod was altered so that it was 7 weeks earlier than in previous years.

We’re pleased to tell you that initial signs look promising! Most of the birds have begun their summer moult approximately 7 weeks early in response to the time-shift. Blue Right (a 2011 male) is demonstrating a typical moult starting with the scapulars. 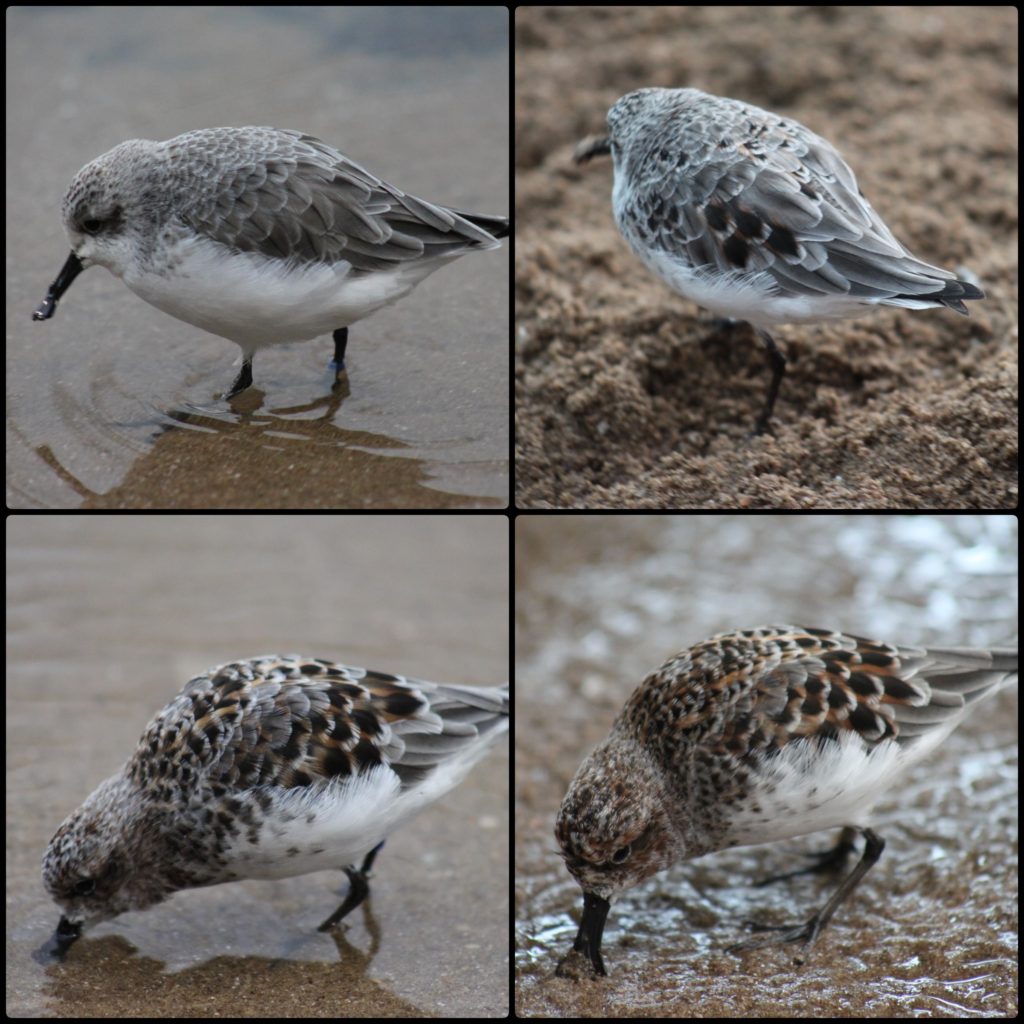 The team have also finished replacing the netting in the polytunnel ready for the imminent breeding season.