An update from Christoph Zöckler

When in 2006 the second winter search Expedition of the SBS Task Force found eight Spoon-billed Sandpiper in Teknaf at the southern tip of Bangladesh, we looked across to Myanmar and dreamt of going there to continue our search. Gillian Bunting, the GIS expert in our team, now working for BirdLife International, zoomed in some remote sensing maps and pointed to Nanthar Island as a very promising site. 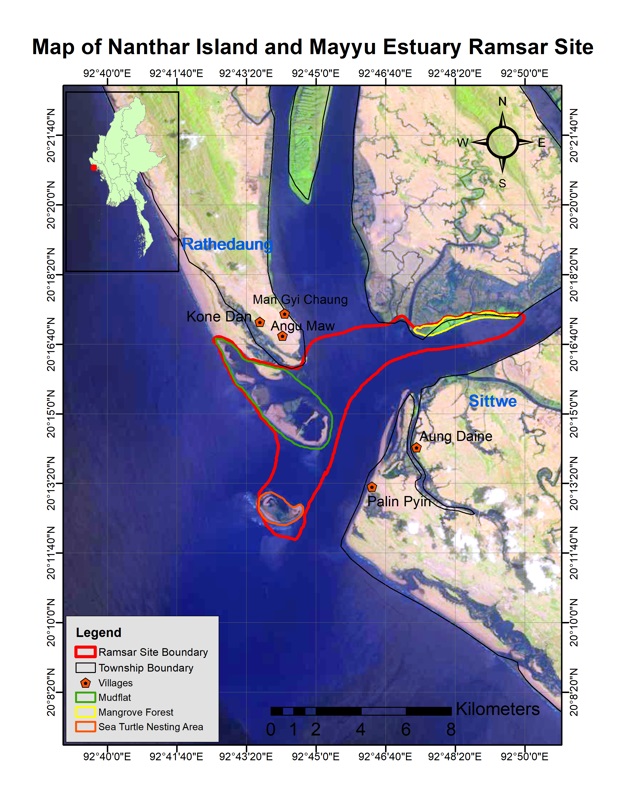 Nanthar Island and Mayyu Estuary Ramsar site, designated on the 22nd May 2020.

Miraculously, in 2008 we managed to get permission and access was granted to visit this remote coastal site together with our country partner, Biodiversity and Nature Conservation Association (BANCA) BirdLife Myanmar. During our first expedition we discovered Nanthar Island hosting at least 34 SBS and the Mayyu Estuary opposite 27 Indian Skimmers. We managed to visit the island each year until 2013 when the Rohingya crisis started and foreigners were no longer allowed to visit the island. 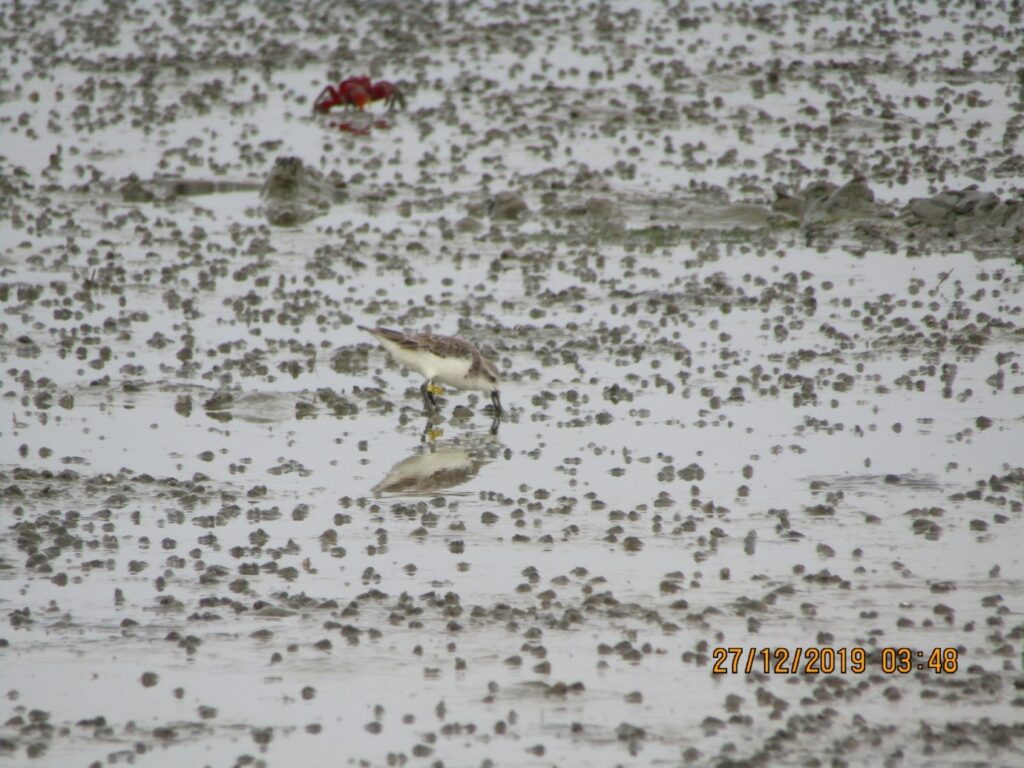 In 2009 we learned that the population was declining rapidly. Having Ren Nou Soe as a local guide from Sittwe, the regional capital helped us to find out that hunting and trapping was systemic and threatening the remaining and declining winter population on the island. Together with Ren we negotiated a hunting stop with the local people and signed an agreement with the local chief, Yein. Over the past ten years we trained a small group of local birdwatchers under the lead of Ren Naung Soe, who is regularly monitoring the area on behalf of the SBS Task Force and guarding the precious island and its fragile biodiversity from poachers and resuming hunters. 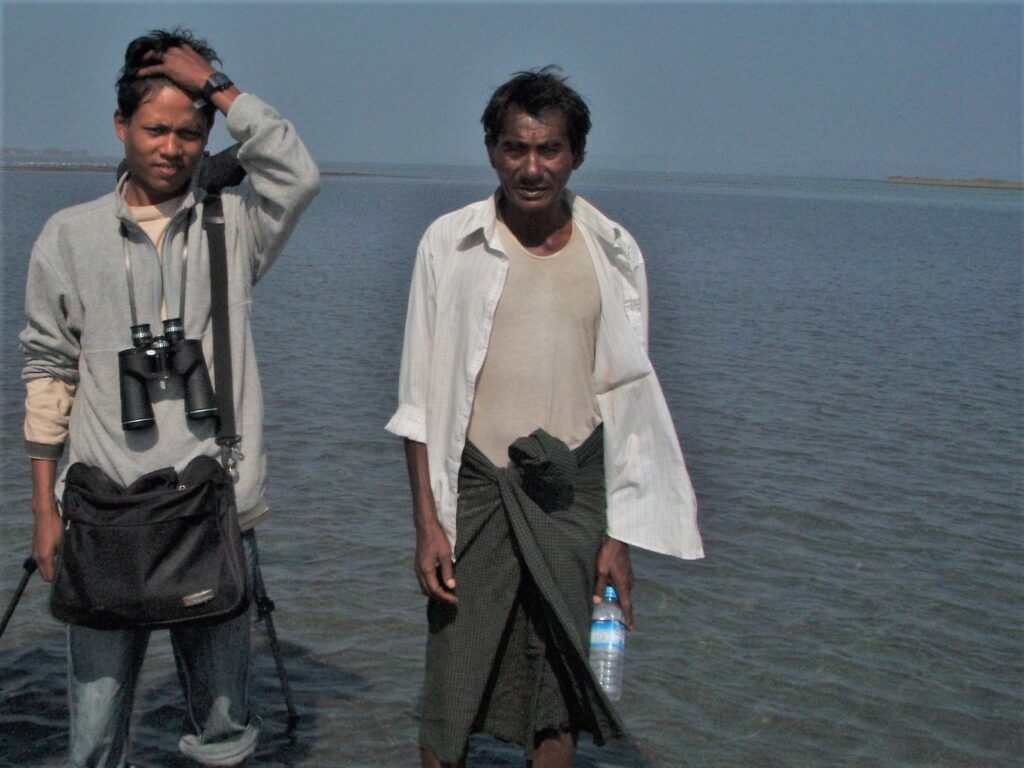 We are very pleased to see the hard work of twelve years resulting now in the area designated as Myanmar’s 6th Ramsar site. We‘d like to thank the Lighthouse Foundation, the International Fund for Conservation in Canada (ICFC) and the Rainforest Trust for their financial support and we congratulate the government of Myanmar for its continuous commitment to conserve its important coastal wetlands.

For more information click here for the Ramsar webpage.