News from the Field: All systems go!

This year presented some unexpected challenges. In the weeks leading up to the summer expedition it was unclear whether the team could proceed; and certainly not in the usual manner. Birds Russia came up with plans A through D, covering all scenarios and potential challenges that may affect the way the expedition was implemented. The global pandemic may have forced countries to close their borders but very fortunately domestic flights within Russia continued!

Flights were booked and the journey began… before leaving Moscow, all members were tested for the corona virus and were self-isolating. With negative tests all round they were able to take the eight hour flight to Anadyr. Upon arrival, quarantine was mandatory -the field team even had police guarding their hotel! Another negative test result was also needed before being allowed to take the helicopter to their final destination, Meinypil’gyno. With another clean sweep and some good weather the team moved swiftly on to beat the spoon-billed sandpipers to the breeding grounds, arriving on the 20th May. Another 2 week isolation from the locals was required on arrival, just in case of infection, fending for themselves before they could enjoy Sveta’s cooking!

Spoonie surveying is now in full swing with the first bird being heard on the 31st May. The most recent updates from the team in Meino say they have located seven pairs in the core area, and two pairs further afield. Two pairs include headstarted birds 1H (2016) and 3C (2017). Famous ‘Lime 07’ has also returned, the “Super Spoonie” satellite tagged in 2018 (you can read more about his epic 9000km journey here).

At least three of the females are looking ‘heavy’ so eggs are expected very soon! The team are now beginning to venture further afield in search of more. Preparations for headstarting this year are now in motion!

Signal, as is usual in remote areas, is limited but we will continue to update you with any information we receive! Stay tuned for more… 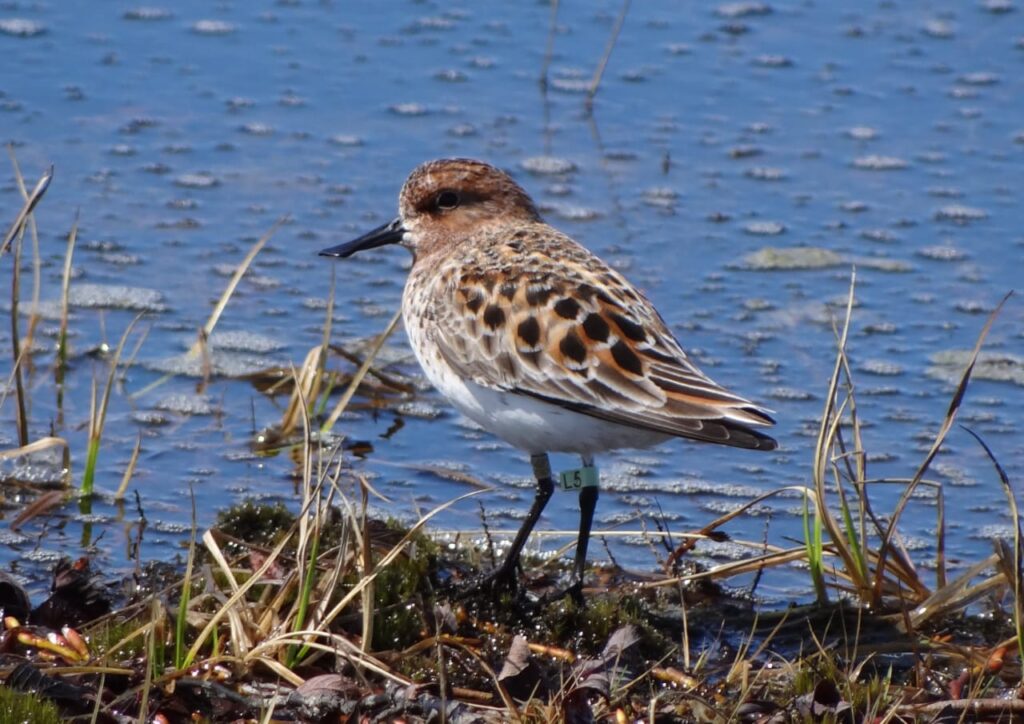 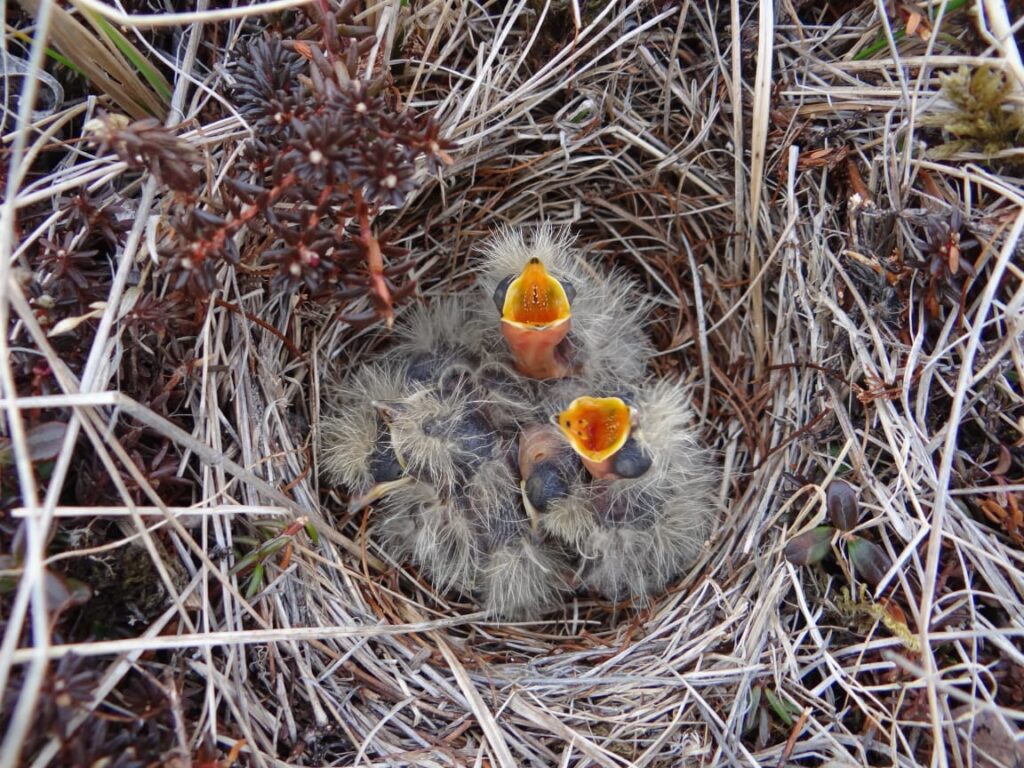 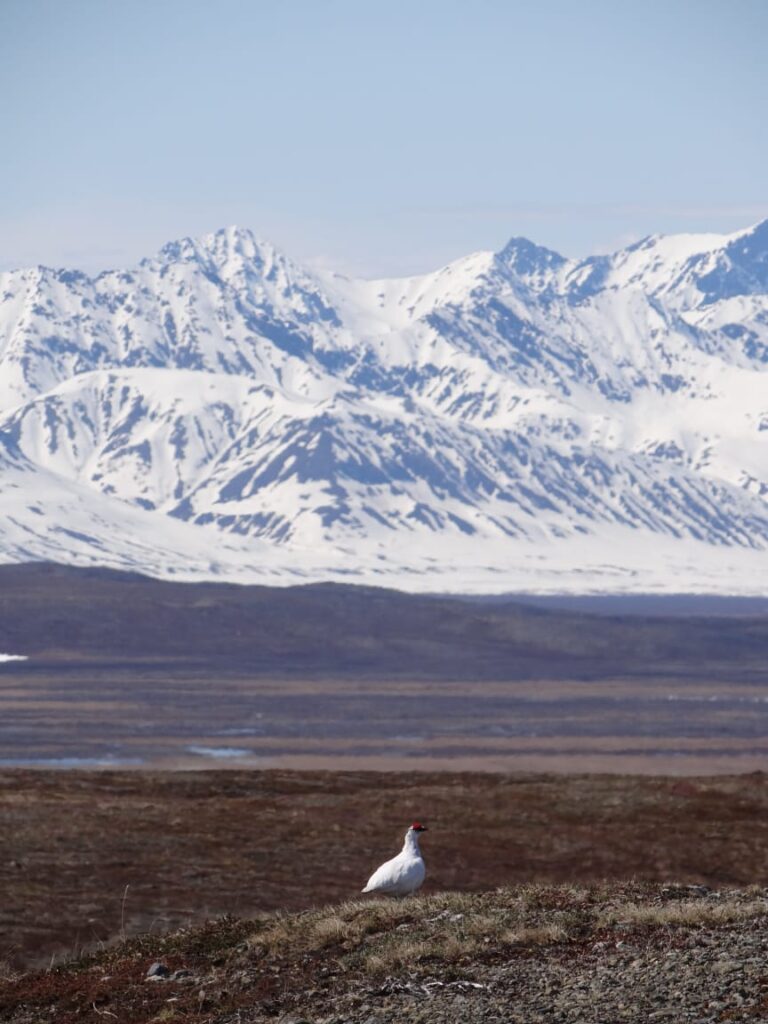 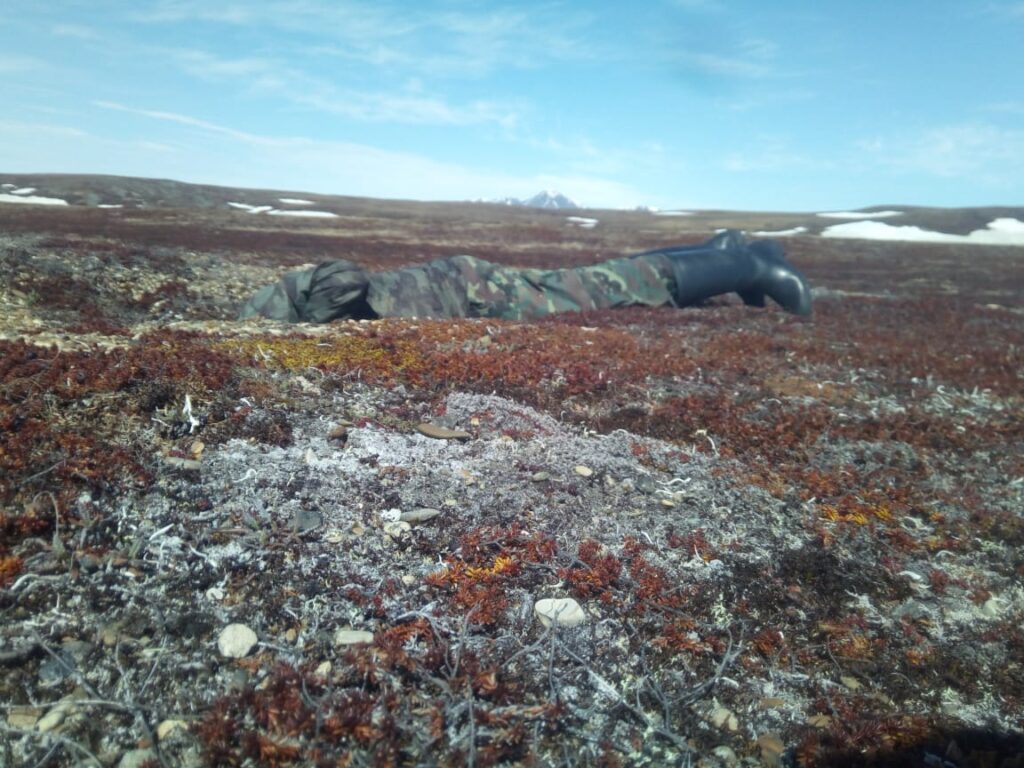 Pavel Tomkovich hunting for voles! One of the many other bird and mammal surveys conducted during the expedition. Photo by Egor Loktionov.