News from the Field: The story so far… 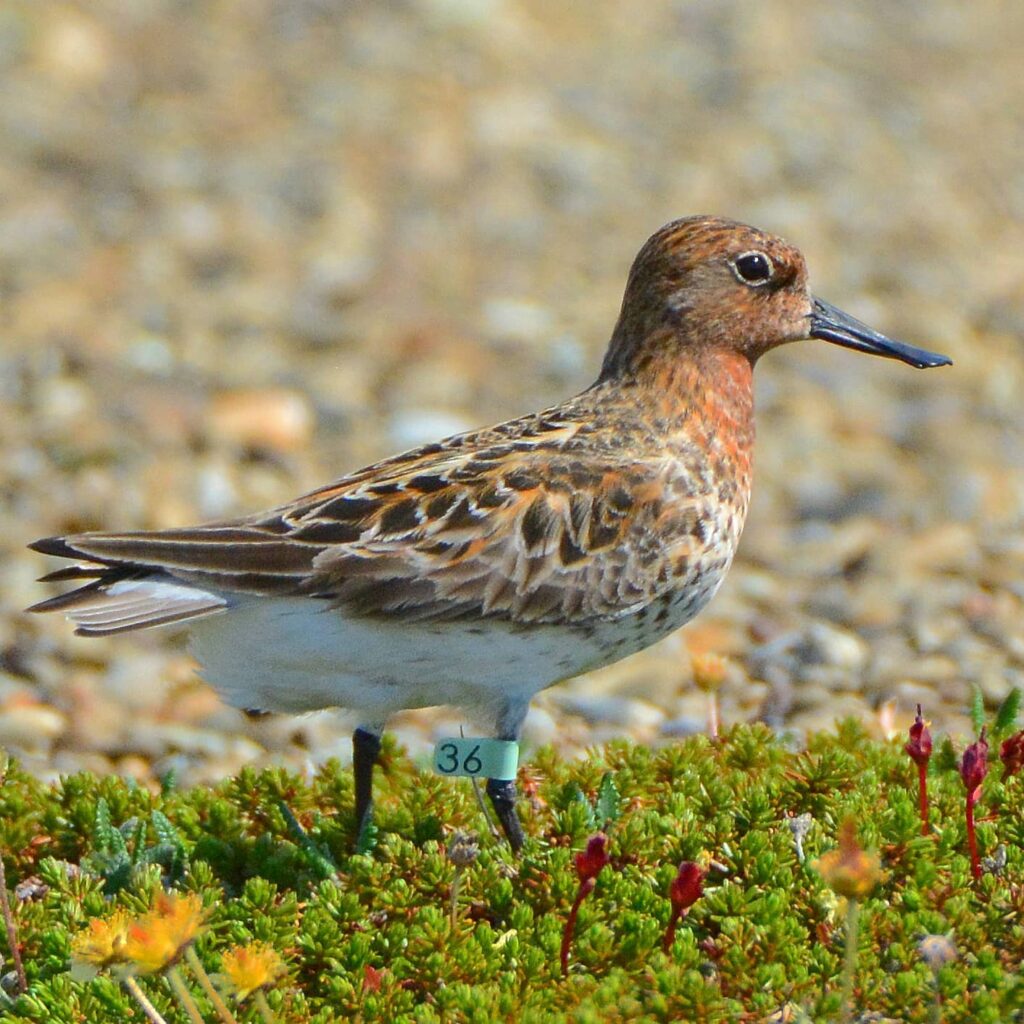 This field season is one of the most unusual for our team because of the ongoing covid pandemic. In the past when we saw an atypical season, it was due to the weather. All of the team members had to follow complex procedures on our way to our field site in Chukotka, to make sure that we did not inadvertently bring the virus to the local village. The hardest aspect of our work this season is the absence of our international colleagues. Even though we, the Russian team, managed on our own, we constantly lamented the absence of our colleagues. We hope to reunite the team next year. 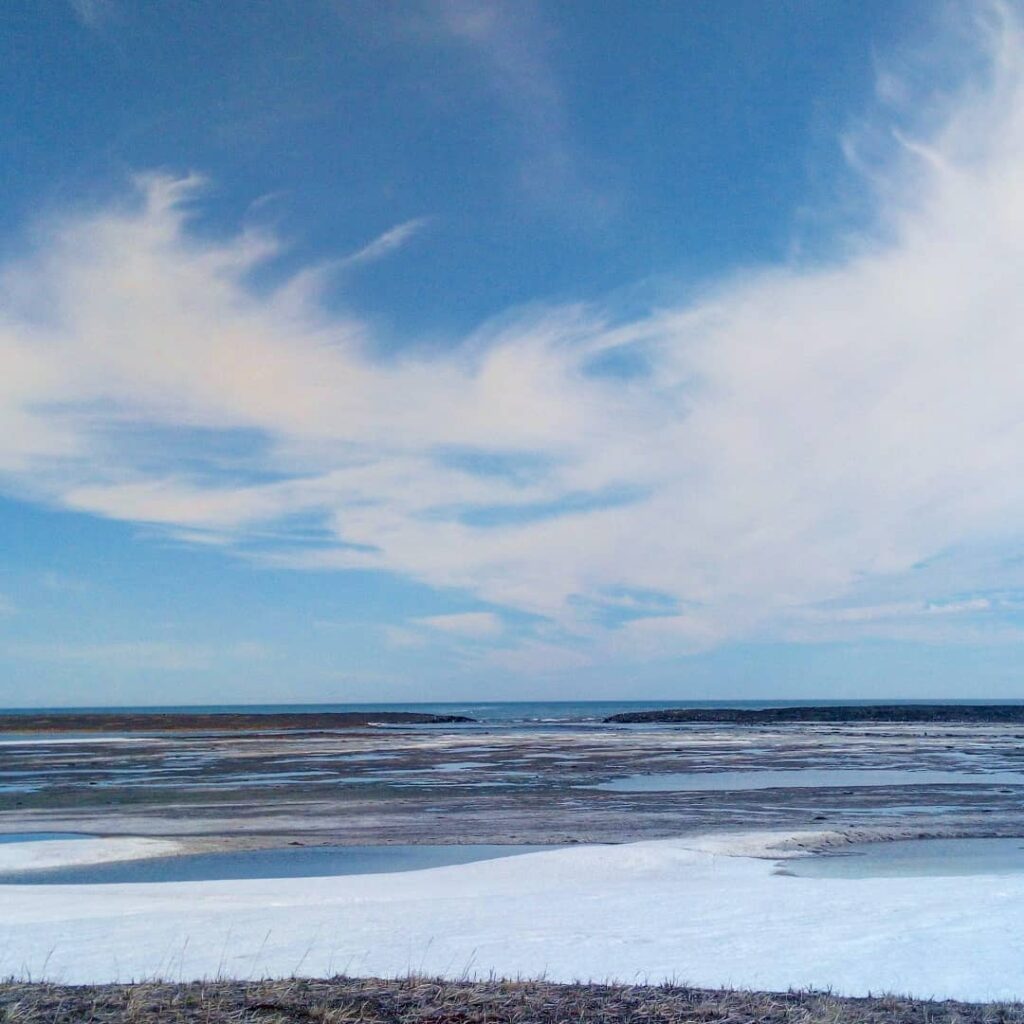 The weather at the start of the summer season was good, with frequent sunshine and unusual warmth for the time of year in the Maina village. The first spoonies were sighted on May 31, and the local birds started to arrive on June 3. The lagoon started to drain into the ocean early on in the season, thanks to the fact that the river mouth that is blocked by ice and sediment during the winter burst tough at the beginning of June. This lead to more good breeding habitat being available and free from flooding, so the first spoonies laid their clutches on June 14. 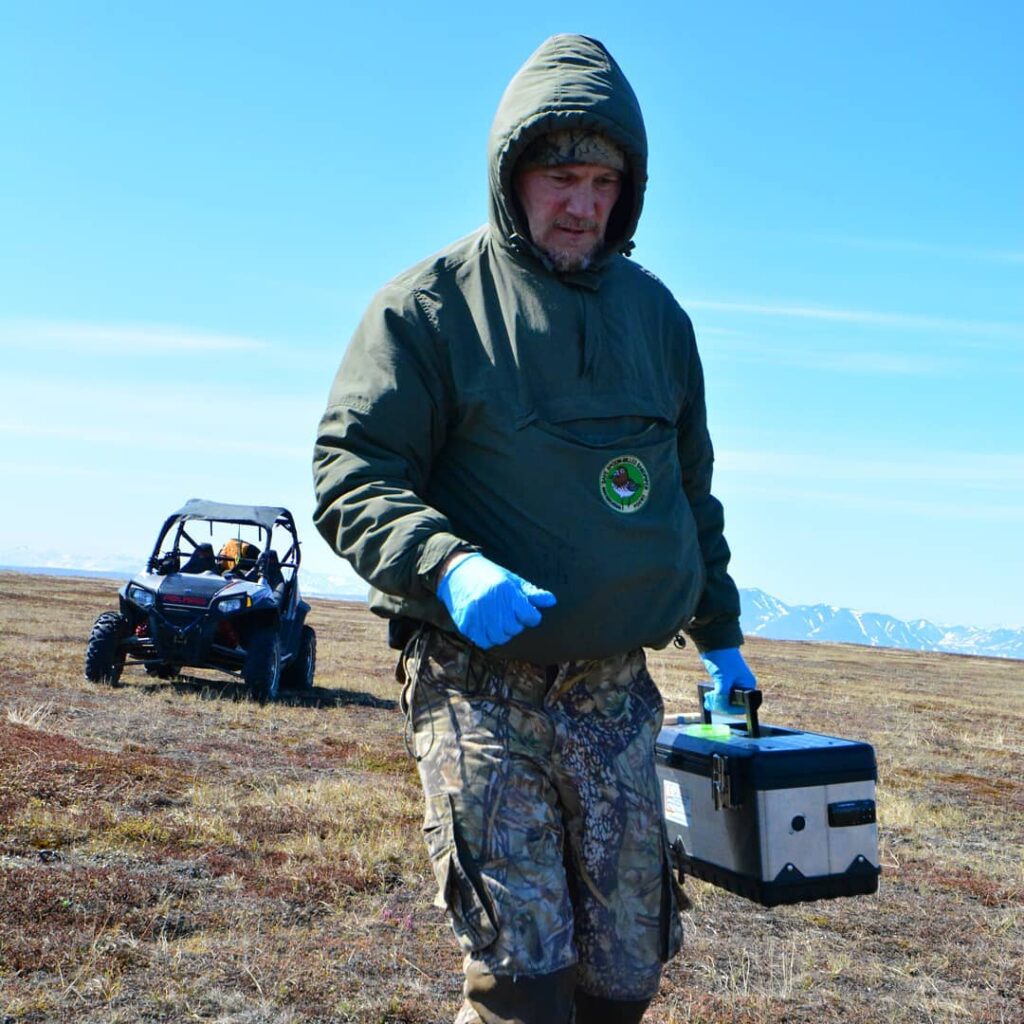 Pavel Tomkovich and Egor Loktionov did an incredible job in finding the nests early on, right around the time the third egg was laid. This allowed us to win the nest discovery competition with the local predators, even though three of the nests we found were destroyed by the time we arrived to collect the eggs. However, in one of the nests that was destroyed by a ground squirrel, we found two untouched eggs, which so far are developing normally in the incubator. 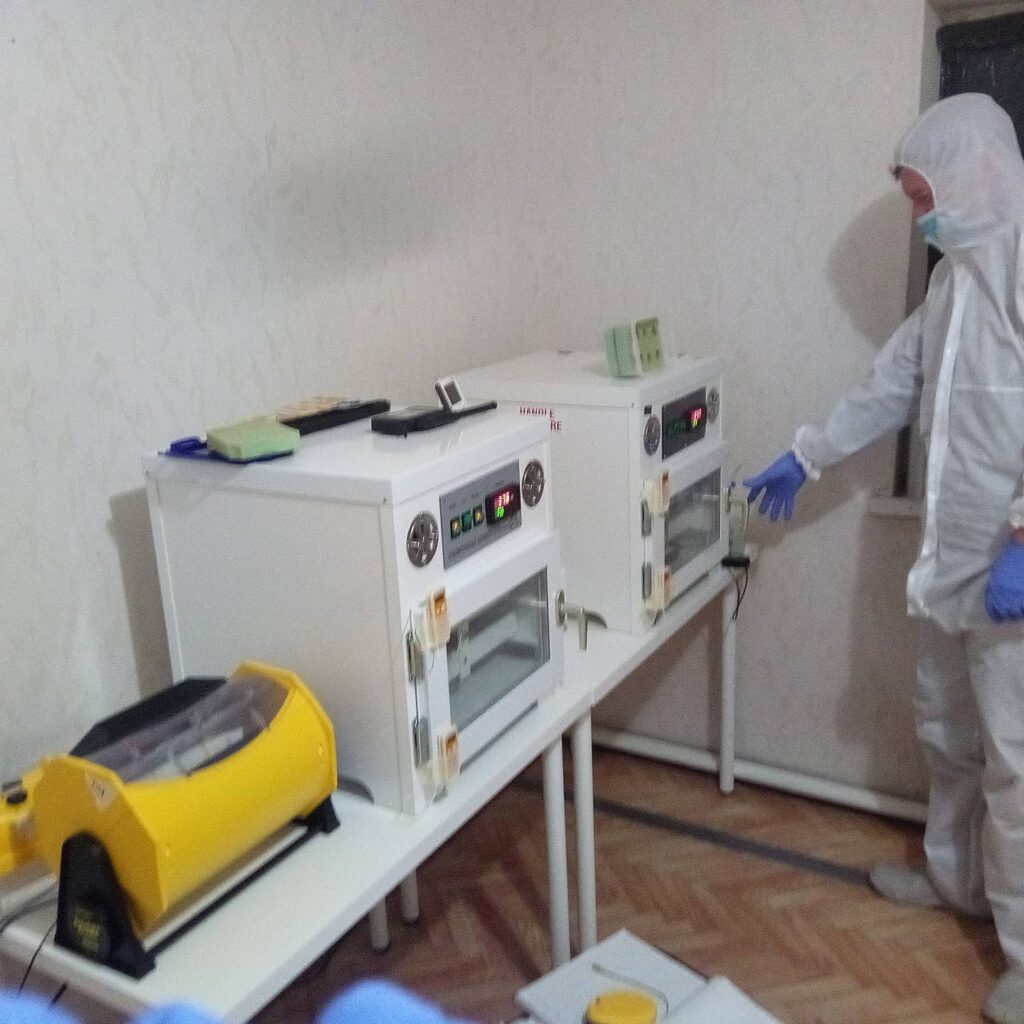 Only three aviaculturalists made it to the field this season, Ivan, Nikolay and Nastya. Because of the limited number of specialists, we made the decision to only collect eggs with an expected hatch date within 5 days of each other. In total we collected 30 eggs from seven and a half clutches, with the half representing the two eggs that were rescued from the destroyed nest. On June 18 all of the eggs were loaded in an incubator. The extra skills and recommendations from our trip to the UK that WWT organized for us came in handy and led to a modification of a few protocols. Specifically, we collected the clutches after a few days of development in the field, we increased protocols of sterility and made a few other tweaks. Under the leadership of Ivan, the head aviaculturalist, only 3 out of 30 eggs did not hatch, 20 have already hatched and 7 of the remaining ones are in the hatcher waiting for their moment to meet this world. 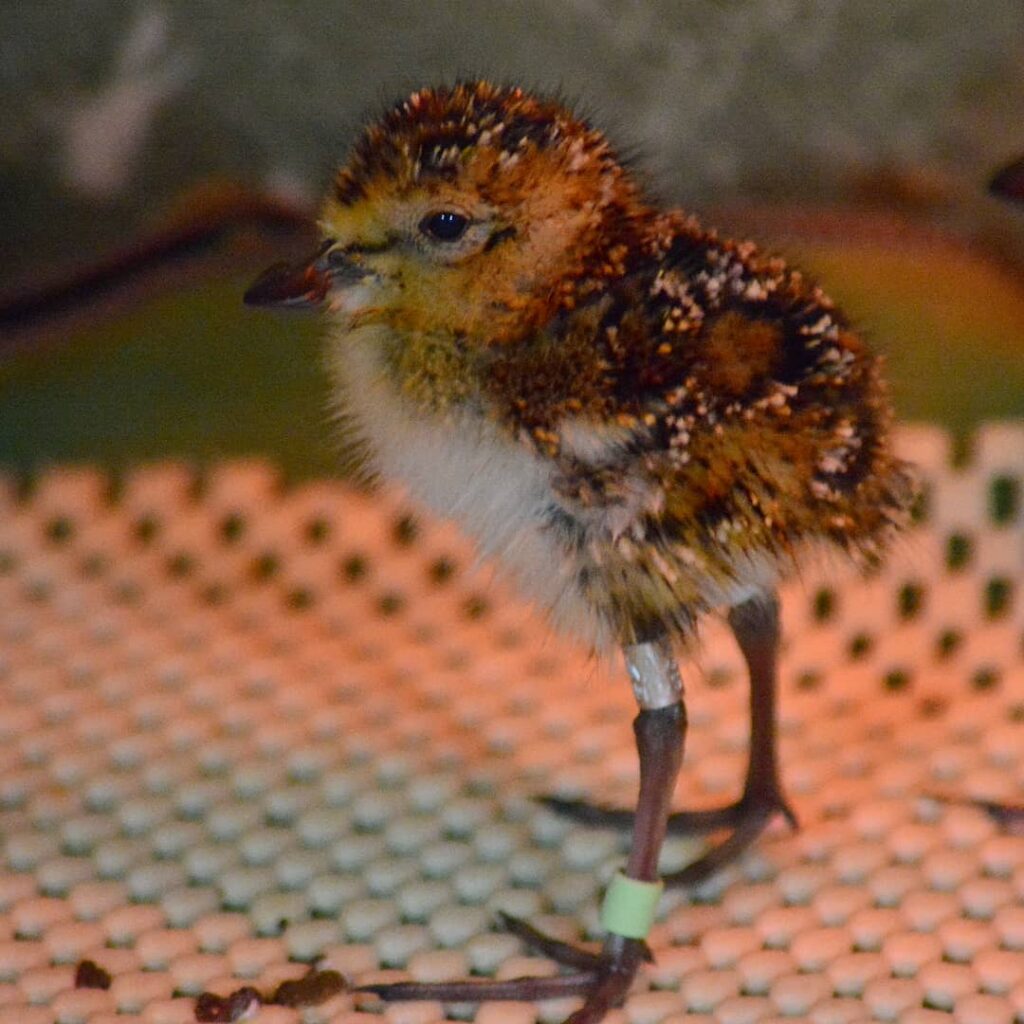 After hatching the chicks will spend a few days inside the house and later on will be moved to the field enclosure on the shores of the Pikulney lake. The enclosure has been assembled and everything is ready to receive the class of 2020 spoonies. We will keep you posted about further developments on our field site. 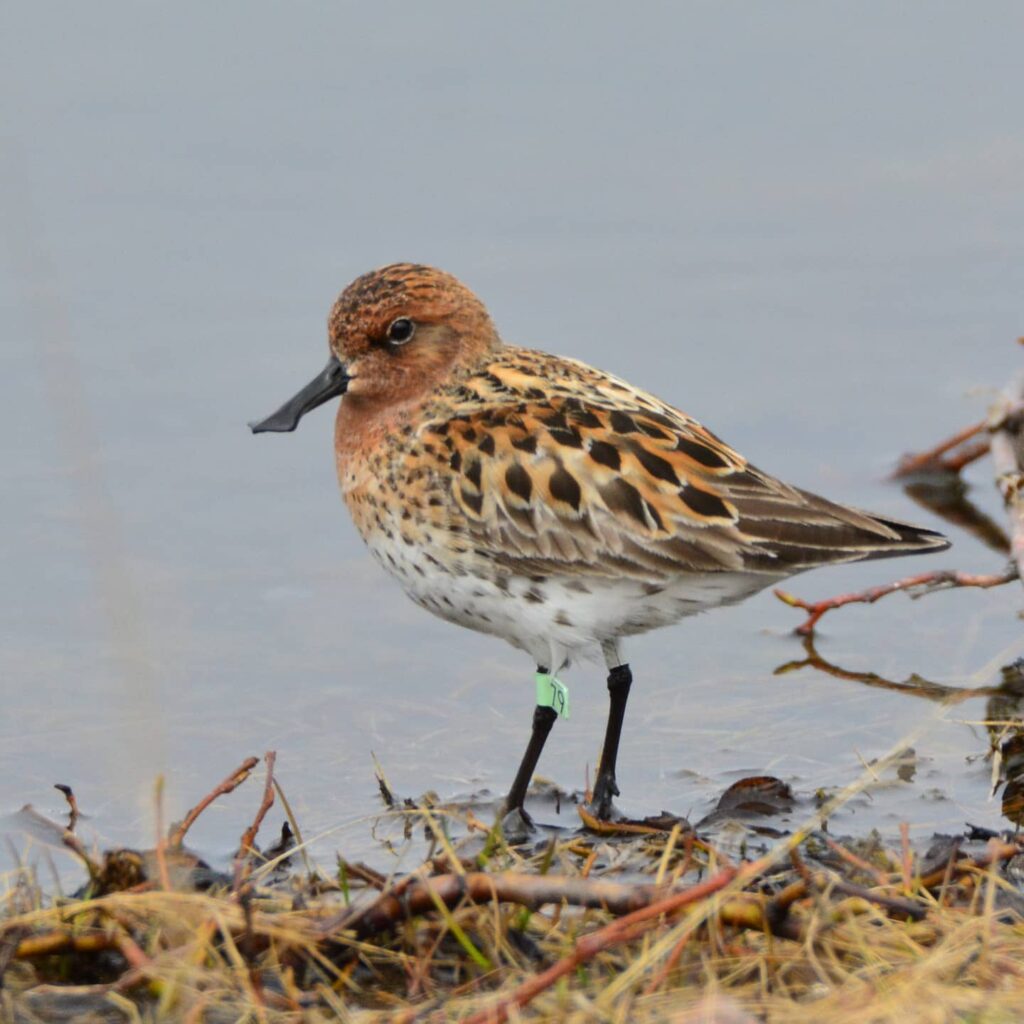