Slimbridge Spoonies: Bringing you up to speed

An update from Nigel Jarrett and team

It’s been awhile since the last update on the spoon-billed sandpiper population at WWT Slimbridge not least because 2020 was a year of ups and downs, and another when we learned more about the ex situ management of this special species. 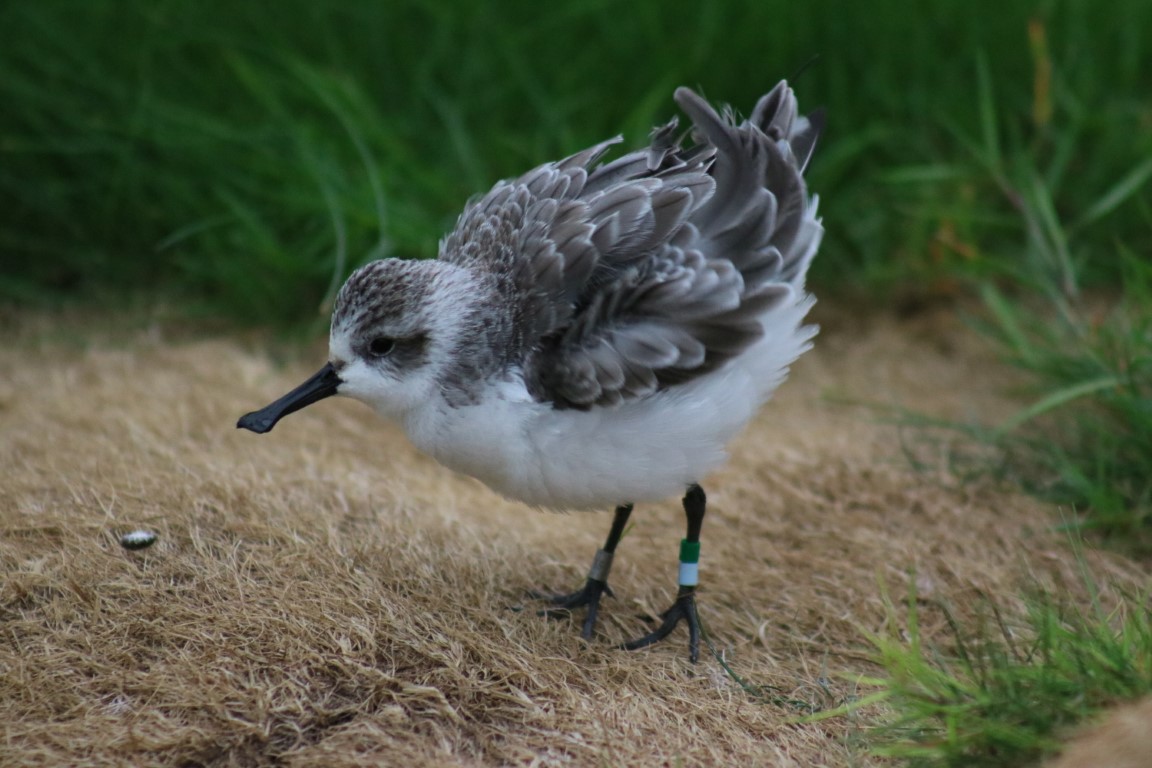 One of the 2019 hatched chicks showing off his first winter plumage. Photo by Jodie Clements, August 2020.

We went into the 2020 breeding season with potentially four adult breeding pairs and one adult male, all aged eight or nine years, and the two immature, 2019-hatched, males. The weeks leading up to the breeding season looked promising for some birds: singing was regular throughout the day and tension was building within and between the sexes as breeding plumage was quickly acquired. 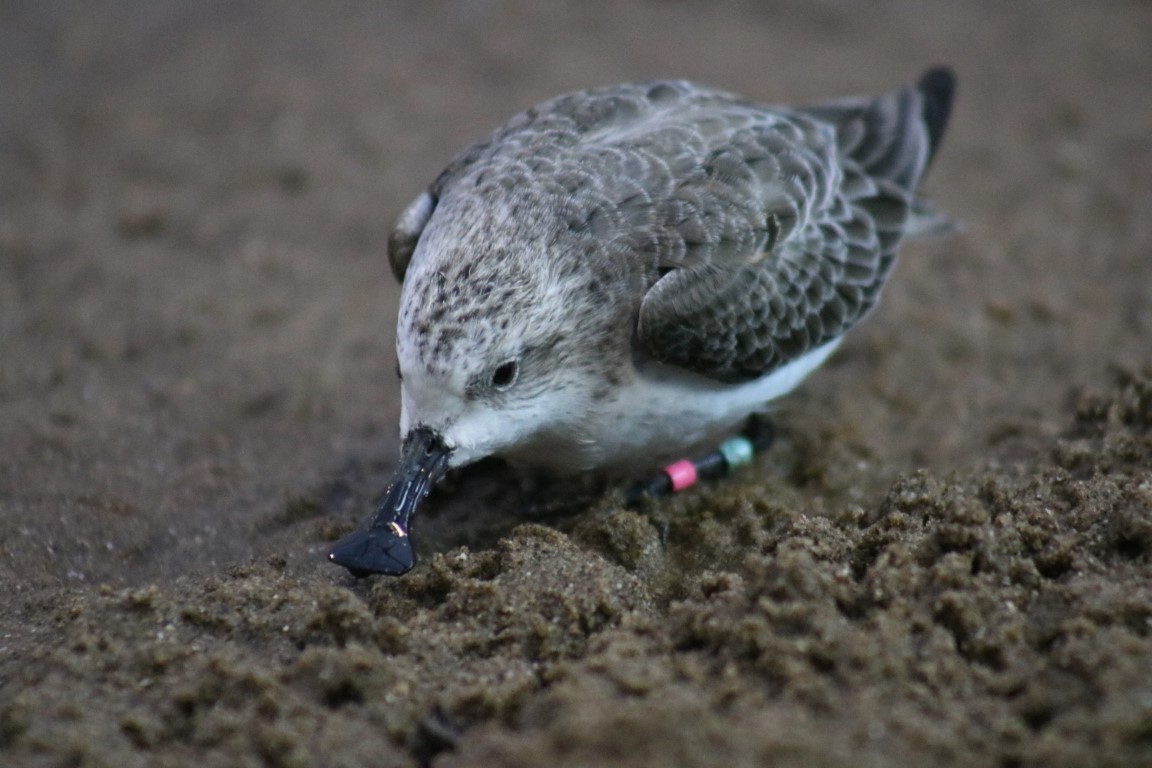 Since the start of 2019 the Slimbridge birds had started to develop age-related ailments, particularly during the stressful times of the annual cycle such as when moulting and breeding. Previously our vets had discovered a high level of a particular fungi in the gut biota during routine screening. Although this fungi is naturally occurring an imbalance or build-up can worsen the health condition of an aged or stressed bird leading to full-blown disease and death.

On 25th March 2020 pairs of birds ‘migrated’ to their breeding aviaries. One of these pairs had just completed a strong course of medication to combat the fungal gut infection. Singing continued, with the males standing on their mounds trying to ‘out-sing’ their neighbours. One pair in particular looked promising early on, both being quite dominant birds. Very sadly one of the birds died on the 2nd April; the mother of the chicks bred in 2019. 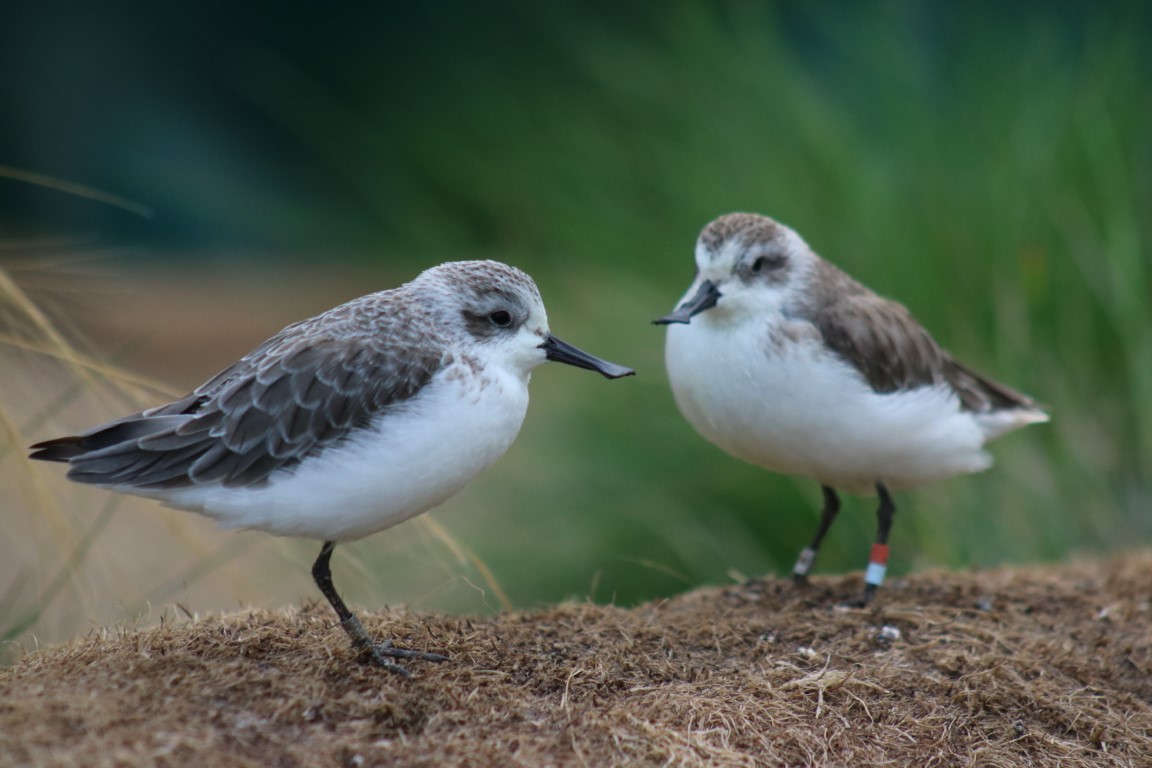 The 2019 hatched chicks, housed separately from the adults as immature birds. Photo by Jodie Clements, September 2020.

Fervent singing continued and became more frequent towards the end of April, but sadly another bird, this time a male of another pair, died on the 27th. Post mortem examination revealed that the fungal infection was a key factor in this male’s death. One of the unpaired males was moved in with the female to make a new pair. This now meant that every pairing in 2020 was ‘new’. We hadn’t given up hope but history shows new pairs at Slimbridge do not breed in their first year together.

Although at the start of May the singing reached a peak, with some competitive frog calling between two of the males, this quickly waned mid-month and sadly, another male died on the 17th May. Fungal infection was a key factor in this bird’s demise as well. By the end of June it was clear the birds were no longer in breeding mode and were put back together as a wintering flock. 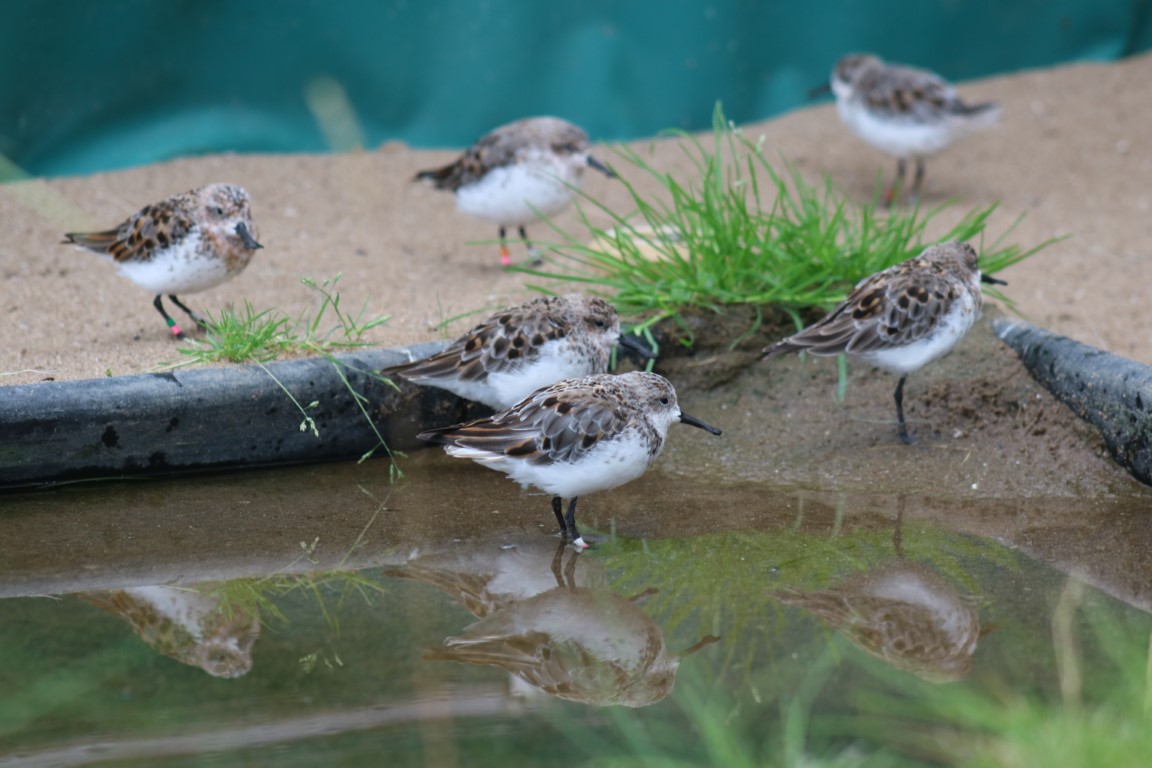 The remaining adults back together as a flock, moulting into winter plumage. Photo by Jodie Clements, July 2020.

We entered the 2021 breeding season with five adult males (now including the 2019 hatched birds reaching breeding age) and two females. Sadly the third remaining female died in January this year from complicated health issues coupled with the fungi infection. We continue to endeavour to manage the birds so they are as comfortable and as healthy as possible. We look forward to sharing our 2021 breeding season with you soon.